Participant was founded in 2004 by social entrepreneur Jeff Skoll, with a commitment to creating content that stands at the intersection of art and activism. As the leading global media company dedicated to entertainment that inspires audiences to engage in positive social change, Participant partners with key nonprofits and NGOs to drive real-world impact and awareness around today’s most vital issues on a global scale.

Participant is a key part of Jeff Skoll’s innovative portfolio of commercial and philanthropic enterprises that also includes The Skoll Foundation and Capricorn Investment Group. Together, the Jeff Skoll Group ecosystem addresses the world’s most pressing issues and drives large-scale social impact across the globe.

CEO David Linde is responsible for leading the company’s overall strategy, day-to-day operations, content creation, advocacy, strategic investments and acquisitions. Linde’s background spans production, global distribution and building multiple companies from the ground up. In keeping with Skoll’s original vision for the company, Linde leads the executive team as it continues seeking to entertain and inform through meaningful content that compels social change.

Participant’s films have earned 85 Academy Award® nominations, including 2022’s historic triple nomination for FLEE, and 21 wins, including Best Picture for Spotlight and Green Book; Best Documentary Feature for An Inconvenient Truth, CITIZENFOUR, The Cove and American Factory; and Best Foreign Language Film for Roma and A Fantastic Woman. Participant also has earned 44 Emmy® Award nominations and 11 wins, including two wins for the groundbreaking When They See Us.

The only major US entertainment company whose social and environmental impact has earned a B Corp Certification, Participant is uniquely positioned within the industry to engage a rapidly growing audience around socially conscious storytelling.

Participant believes that diversity is a source of strength, that inclusion is essential to progress, and that equity is an imperative for impact. 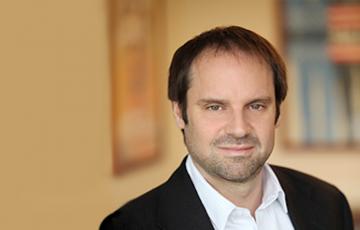 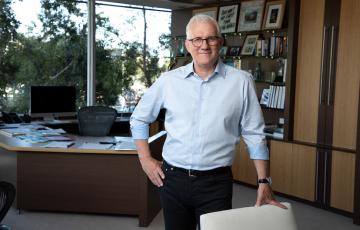 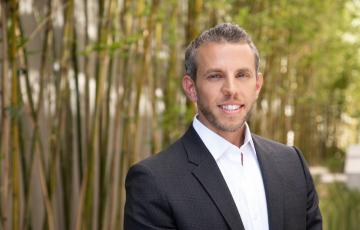 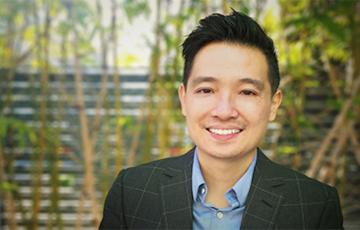 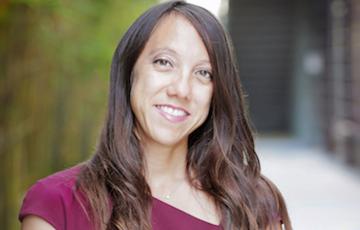 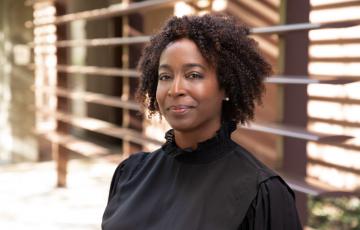 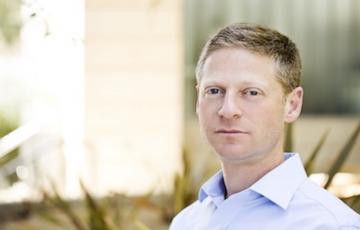 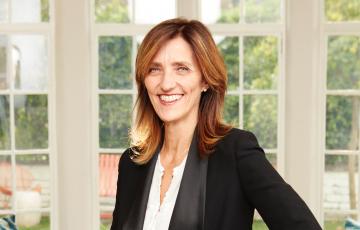 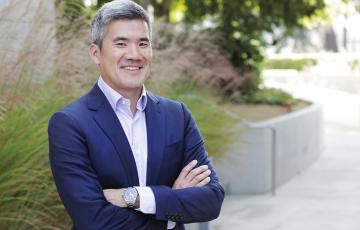 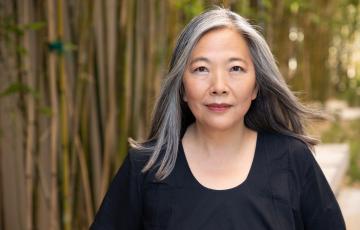 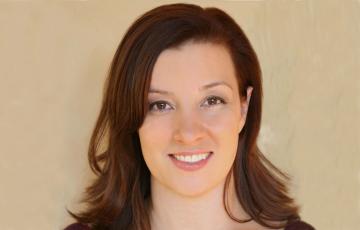 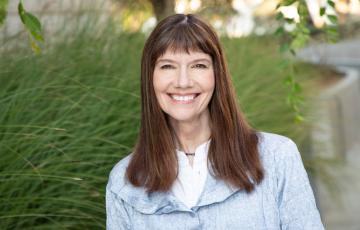