At this moment over 200,000 Americans have died from COVID-19. From July 15 to August 31, the death toll was running at an average of 1000/day. That’s double the number of those who perished on 9/11 every week. The carelessly designed lockdowns and their long-lasting economic effects have led to massive job losses (23 million/14.7% in April), widespread hunger, dislocation and a runaway federal deficit. Had the federal government done its job properly - by following clear guidelines in place based on past pandemics - most of the death and destruction could have been avoided. While the current administration makes its claims for a job well done, the fact is that the US response to COVID-19 is one of the worst, with 4% of the world’s population and 21% of the deaths.

How did this happen?

On January 20th, 2020 the US and South Korea both discovered their first cases of COVID-19. However, 9 months later, the novel Coronavirus has claimed the lives of almost 200,000 Americans and caused staggering economic damage, while in South Korea, there were no significant lockdowns and, in an urbanized population of 51 million, only 344 lives have been lost. Where did we go wrong? As the presidential election nears, Americans are increasingly enraged by a lack of clear leadership, endemic political corruption and left to wonder how did the wealthiest and most powerful country in the world manage to fail so thoroughly in its response to a global pandemic?

It will be a generation before we know the full extent of the damage wrought by this pandemic, but Totally Under Control will stand as the definitive account of the Trump administration’s incompetence, corruption and denial in the face of this global pandemic.

“With an extraordinary team of collaborators, I was compelled to mount this production when I saw the scale of incompetence and political corruption by the Trump Administration in the face of a global pandemic. Now we know that by Feb. 7, Trump knew that COVID was, in his words, “a deadly virus.” But instead of working to protect the American people by containing the virus, the current administration was willfully blind to the growing contagion (“it’s like a miracle; it will disappear,” said Trump) in hopes that voters wouldn’t notice any problems until after the 2020 election. While the current administration tries to frame the situation as an unavoidable crisis, it is really closer to a crime of negligence. Weirdly enough, I don’t see this as a political film; it’s a film about incompetence and corruption that is totally out of control. - Alex Gibney 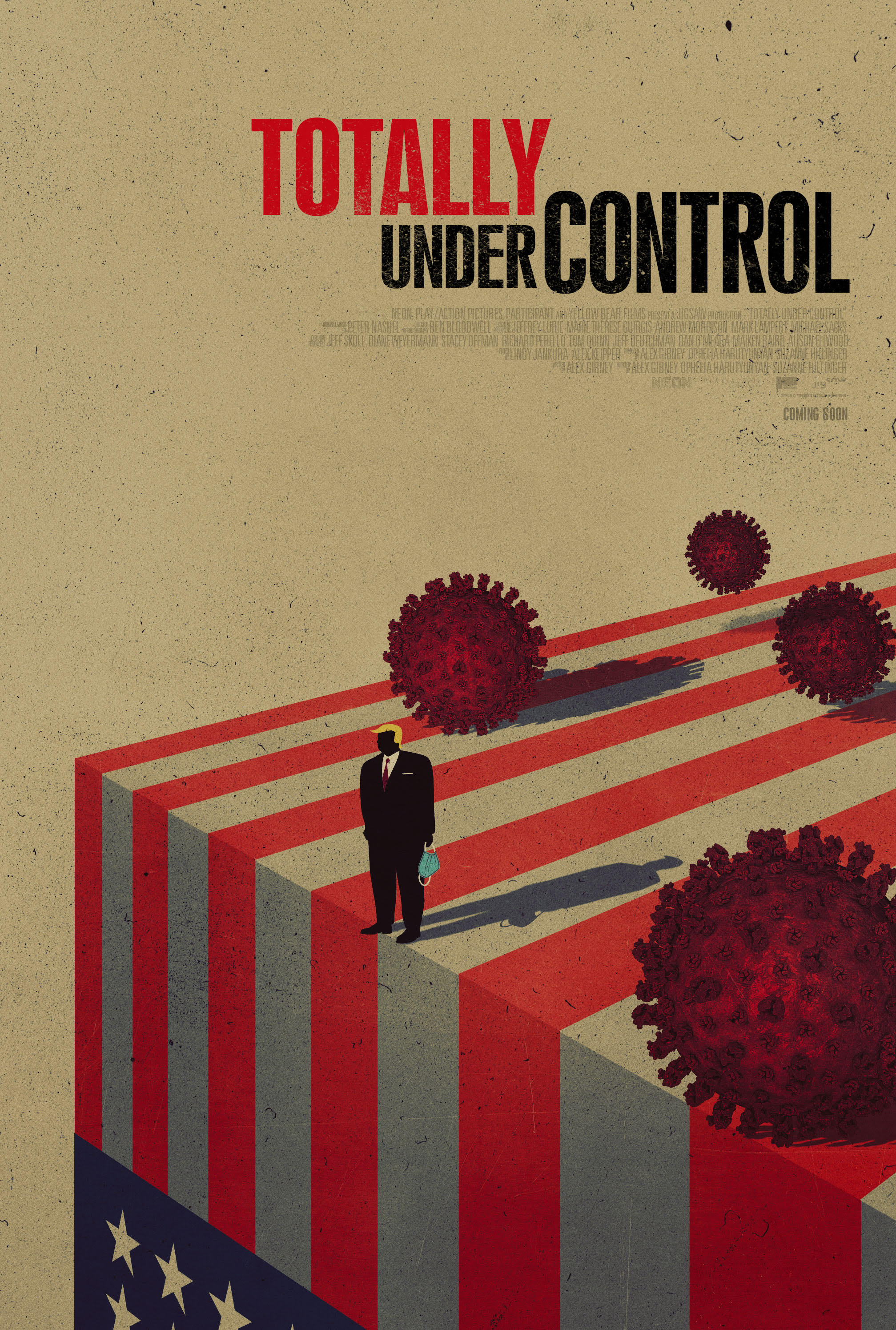