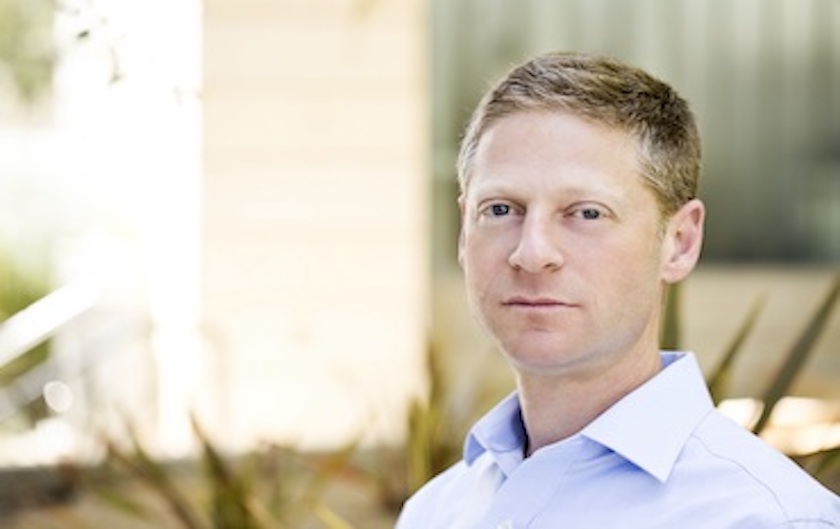 Robert Kessel is Executive Vice President of Narrative Film at Participant where co-manages the development and production of the narrative films for the company.

Since joining Participant in 2013, Kessel has been integral in the production of the company’s most commercially successful films to date —Wonder and Green Book — as an Executive Producer on the former and overseen production on both.  Most recently he was an Executive Producer on the upcoming Todd Haynes film, Dark Waters, starring Mark Ruffalo and Anne Hathaway. In addition to those films, Kessel also oversaw production on such Participant films as Spotlight, Deepwater Horizon, Beasts of No Nation and A Most Violent Year.

Robert serves on the board of Students Run LA, a non-profit organization which trains over 3000 at-risk kids to run the LA Marathon each year and serves as an advisor for ReFrame Rise, an initiative of ReFrame, the parity organization run by Women in Film and Sundance Institute. He holds a B.A. in political science and film from Vassar College.