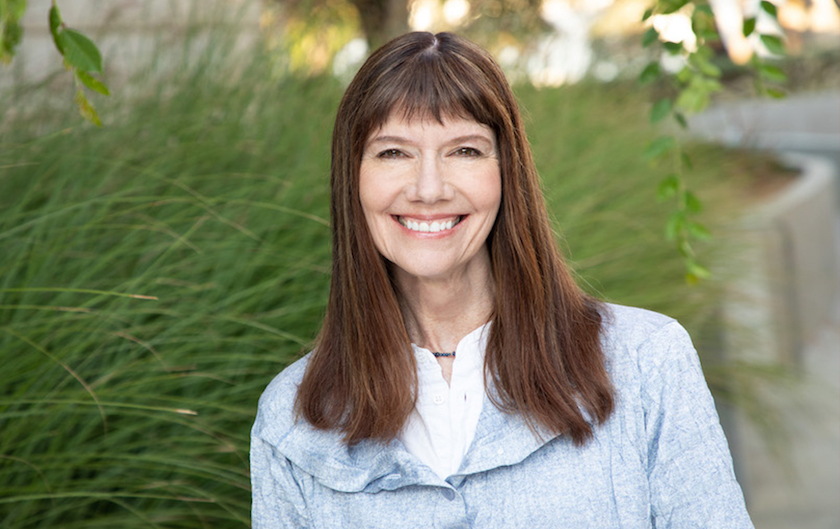 Diane Weyermann was the Chief Content Officer at Participant until her passing in October 2021. She had long been the engine behind Participant’s documentary film and television slate, and her work has defined the company since it was founded in 2004 by Jeff Skoll. She championed and shaped Participant’s history and breathed life into Skoll’s vision that a good story well told can change the world.

Prior to joining Participant in 2005, Weyermann was the director of the Sundance Institute’s Documentary Film Program. During her tenure at Sundance, she was responsible for the Sundance Documentary Fund and launched two annual documentary film labs focused on the creative process, the Edit and Story Lab and the Documentary Composers Lab, which she co-created with Peter Golub.

Before her time at Sundance, Weyermann served as the director of the Open Society Institute New York’s Arts and Culture Program, where she launched the Soros Documentary Fund (which later became the Sundance Documentary Fund).

Weyermann was a member of the Documentary Branch Executive Committee of the Academy of Motion Picture Arts and Sciences from 2012 to 2018. She served on the Foreign Language Film Award and International Feature Film Award executive committees from 2016 to 2020 and co-chaired the committees from 2018 to 2020. She was also a member of both the Academy of Television Arts & Sciences and the European Film Academy. Prior to film school, Weyermann attended law school and worked as a legal aid lawyer.