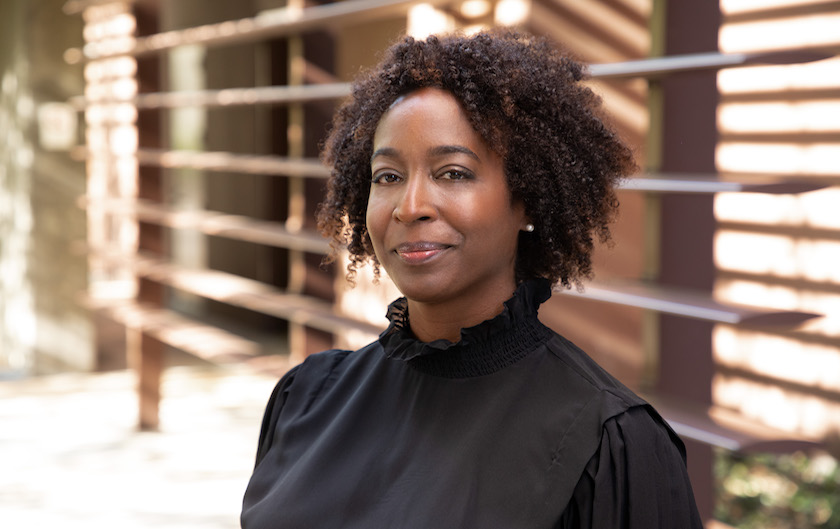 As Executive Vice President of Narrative Film, Anikah McLaren co-heads the development and production of narrative film for Participant, the leading media company dedicated to entertainment that inspires audiences to engage in positive social change.

Prior to joining Participant, McLaren most recently served as Senior Vice President of Production at Fox Searchlight Pictures, where she oversaw last year’s The Old Man and the Gun, as well as development on an eclectic group of projects, including a feature film about iconic choreographer, Alvin Ailey, to be directed by Barry Jenkins. Prior to Fox Searchlight, McLaren was a production executive at Universal Pictures, where she worked on a wide variety of films, including Scott Pilgrim vs. the World, The Bourne Legacy, The Best Man Holiday and Lone Survivor. McLaren also held positions at Focus Features and Miramax Films.

McLaren received a BA in English from The George Washington University. She currently is a member of AMPAS in the Executive Branch and sits on the Executive Panel for the AFI Directing Workshop for Women.