Lincoln: A President For The Ages

Lincoln: A President For The Ages 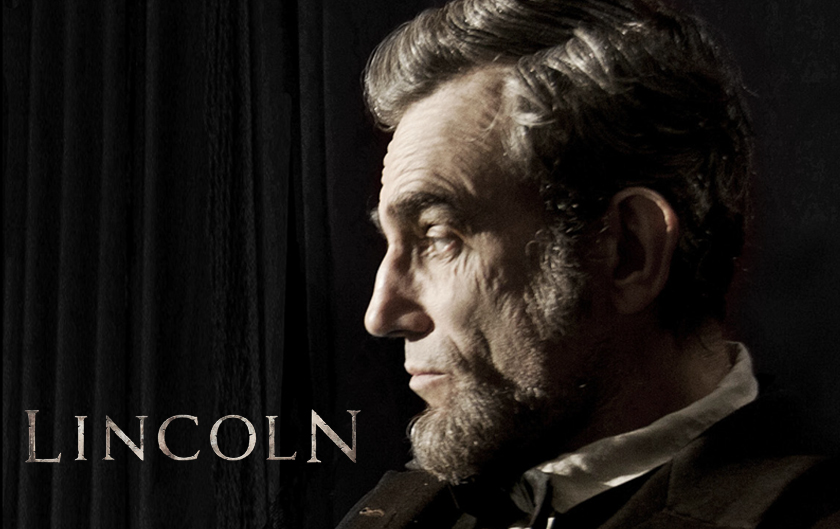 This companion book to the major motion picture from Steven Spielberg, starring Daniel Day-Lewis as Abraham Lincoln, has leading historians answering the question: What Would Lincoln Do?

Abraham Lincoln was, in his time, both strongly admired and aggressively opposed, and he is still our nation’s most enigmatic and captivating hero. Timed to complement the new motion picture Lincoln, directed by Steven Spielberg, Lincoln: A President for the Ages introduces a new vision of Lincoln grappling with some of history’s greatest challenges.

Would Lincoln have dropped the bomb on Hiroshima? How would he conduct the War on Terror? Would he favor women’s suffrage or gay rights? Would today’s Lincoln be a star on Facebook and Twitter? Would he embrace the religious right— or denounce it?

Karl Weber is a writer and editor based in New York. He collaborated with Muhammad Yunus on his bestseller Creating a World Without Poverty, edited The Best of I.F. Stone, and, with Andrew W. Savitz, coauthored The Triple Bottom Line: How Today’s Best-Run Companies Are Achieving Economic, Social, and Environmental Success—And How You Can Too. He edited the previous best-selling Participant Media Guides, Food, Inc. and Waiting for “Superman.”