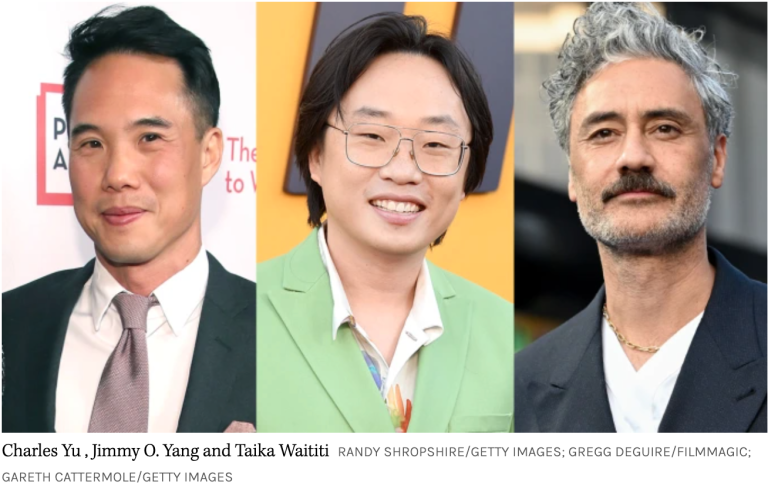 Based on the National Book Award-winning book of the same name, Interior Chinatown follows the story of Willis Wu, a background character trapped in a police procedural trying to find his way into the larger story- along the way he discovers secrets about the strange world he inhabits and his family's buried history. Author Charles Yu will also executive produce and be showrunner for the show.

Read more about this announcement here.