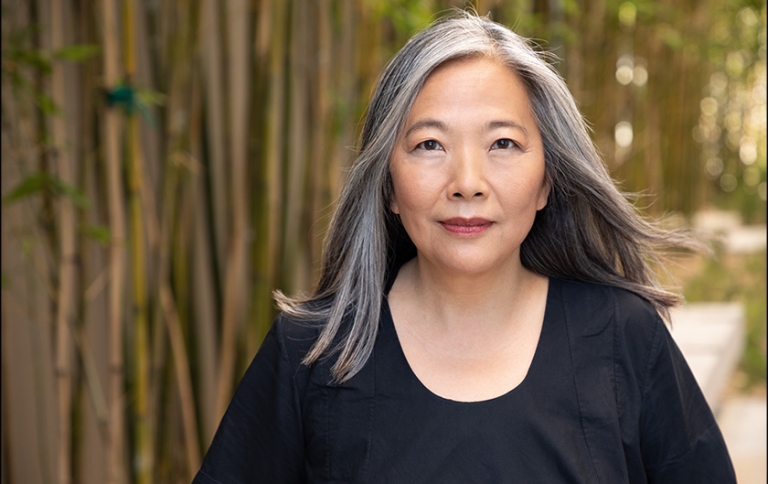 Participant, the leading media company dedicated to entertainment that inspires audiences to engage in positive social action, today announced the promotion of marketing and publicity veteran Laura Kim to Executive Vice President of Marketing. In her elevated role, Kim will assume broadened executive responsibilities, with a focus on independent and international films and series, taking her respected legacy in film and coupling it with her passion for impact. Christina Kounelias, Participant’s President of Worldwide Marketing, to whom Kim will continue to report, made the announcement today.
Kounelias stated, “Laura has become a good friend and trusted colleague for the past five years that we have worked closely together. Her vast knowledge and deep expertise in independent, specialty and international films is second-to-none, contributing greatly to the success of our films. Her strategic thinking, great devotion to mentorship and genuine passion for impact and the issues match Participant’s core values, and on behalf of everyone at the company, we are thrilled to recognize her numerous contributions with this promotion.”
Kim added, “I am excited to be working on films and series that move me and that challenge us to try harder and do better. I feel especially lucky to do this with people who inspire me and with filmmakers whom I respect.”
Kim first joined Participant as Senior Vice President of Film Marketing in 2014. While at Participant, she has been instrumental in working on the majority of the company’s specialty features, including such Academy Award®-winning films as American Factory, A Fantastic Woman, Spotlight, CITIZENFOUR, as well as Monos, Human Flow, and the Oscar®-nominated films The Look of Silence and RBG, the latter of which went on to become a box office smash hit in 2018. Most recently, she’s spearheading marketing efforts, on behalf of Participant, for such films as two-time Oscar®-nominated Collective, and the upcoming Final Account and My Name Is Pauli Murray, which had its world premiere this year at the Sundance Film Festival.
Prior to joining Participant, Kim was principal and founder of Inside Job, a motion picture marketing, public relations and distribution consulting firm, whose clients included the Sundance Institute, as well as campaigns for such Academy Award®-nominated films including Restrepo, Winter’s Bone, The Act of Killing, as well as Ida, Stories We Tell and Gloria. Previously, Kim served as Executive Vice President of Marketing for Warner Independent Pictures, where she was responsible for the marketing of films including Before Sunset, March of the Penguins, Paradise Now, and Participant’s Good Night, and Good Luck.
Kim is a member of the Academy of Motion Picture Arts and Sciences, for which she sits on the Diversity Committee and its A2020 initiative, amongst others; she also serves on the Board of Directors for Film Independent.
Read more here.