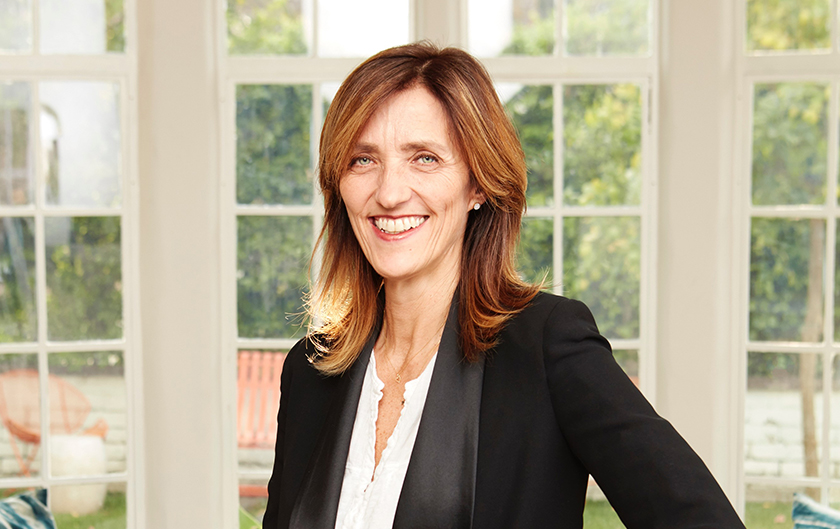 Participant announced today that Liesl Copland will join the Company in the newly established role of EVP, Content and Platform Strategy. The appointment comes as Participant continues the evolution of its approach in bringing the highest quality film and television content to the widest possible audience in today’s rapidly changing distribution landscape, serving as the foundation for the company’s impact efforts addressing today’s most vital issues. Copland brings to Participant an incredible breadth and depth of experience in film and television content production, sales, financing, and distribution on a global scale. The announcement was made today by Participant CEO David Linde, to whom Copland will report to along with Chief Content Officer Diane Weyermann.

Copland’s directive is to design and implement how Participant’s slate of film and television content is best placed in the global distribution infrastructure. Working closely with the company’s content teams throughout development and production, she will advise on and target the optimal strategic options for all properties, including overseeing all sales. Copland will be working cross-functionally with the senior leadership team, including EVPs of Narrative Film, Anikah McLaren and Robert Kessel, and SVP of Global Television, Miura Kite.  Copland will formally start at Participant on March 15, 2021.

“Liesl brings a unique set of skills and experience to Participant that will advance our work in new ways and continue to build our direct relationship with the global distribution community,” said Linde. “Tens of millions of people are now seeing and embracing both single films and series, multiplying that by all that we do as Participant, makes this an exciting moment for the company.” “We look forward to what we know will be an additive new position to our efforts.

Weyermann added, “Having known Liesl for many years as a trusted colleague I am pleased to welcome her to Participant. Her broad skillset, including working closely with creative artists, will prove to be a real benefit to our content creation process.”

Copland stated, “Participant is an incredible company both in the content it creates and the broader service it provides to the global society as a whole. I have been fortunate throughout my career to be able to identify new business models and opportunities for content development and distribution and this new role affords me a broad foundation on which to continue to innovate around compelling and important content. Throughout my career, I have been able to touch upon the social and cultural impact space and now at Participant I am thankful to be able to amplify that work which has always been of great personal importance to me.”

Chris Rice and Graham Taylor, Co-Presidents of Endeavor Content commented, “We are excited for Liesl and our partners at Participant given Liesl’s authentic interest for all things purpose driven. We are deeply appreciative of both her friendship and all of her contributions that helped spur the growth of Endeavor Content.”

Before joining Participant, Copland served as Partner and EVP at Endeavor Content where she led the Non-Scripted Advisory practice, overseeing feature documentaries and premium non-fiction series and providing strategic advice to the studio’s growing production partners. A 25-year entertainment industry veteran, Copland has worked in the specialty film sector for most of her career with the goal of democratizing distribution for unique, independently produced projects. During her twelve years with the group – which originated within Endeavor and grew with the company through mergers with William Morris and IMG, expanding into television, international sales and more – Liesl oversaw the narrative film sales practice and also focused on digital media and the emerging distribution space as part of her corporate advisory work, always with an eye to the changing media landscape. At the launch of Endeavor Content, Liesl took over the Non-Scripted Advisory Practice and had a unique role in the studio’s early investments in social impact content fund, 1Community, and the female focused MadeUp Stories launched by super-producer, Bruna Papandrea.