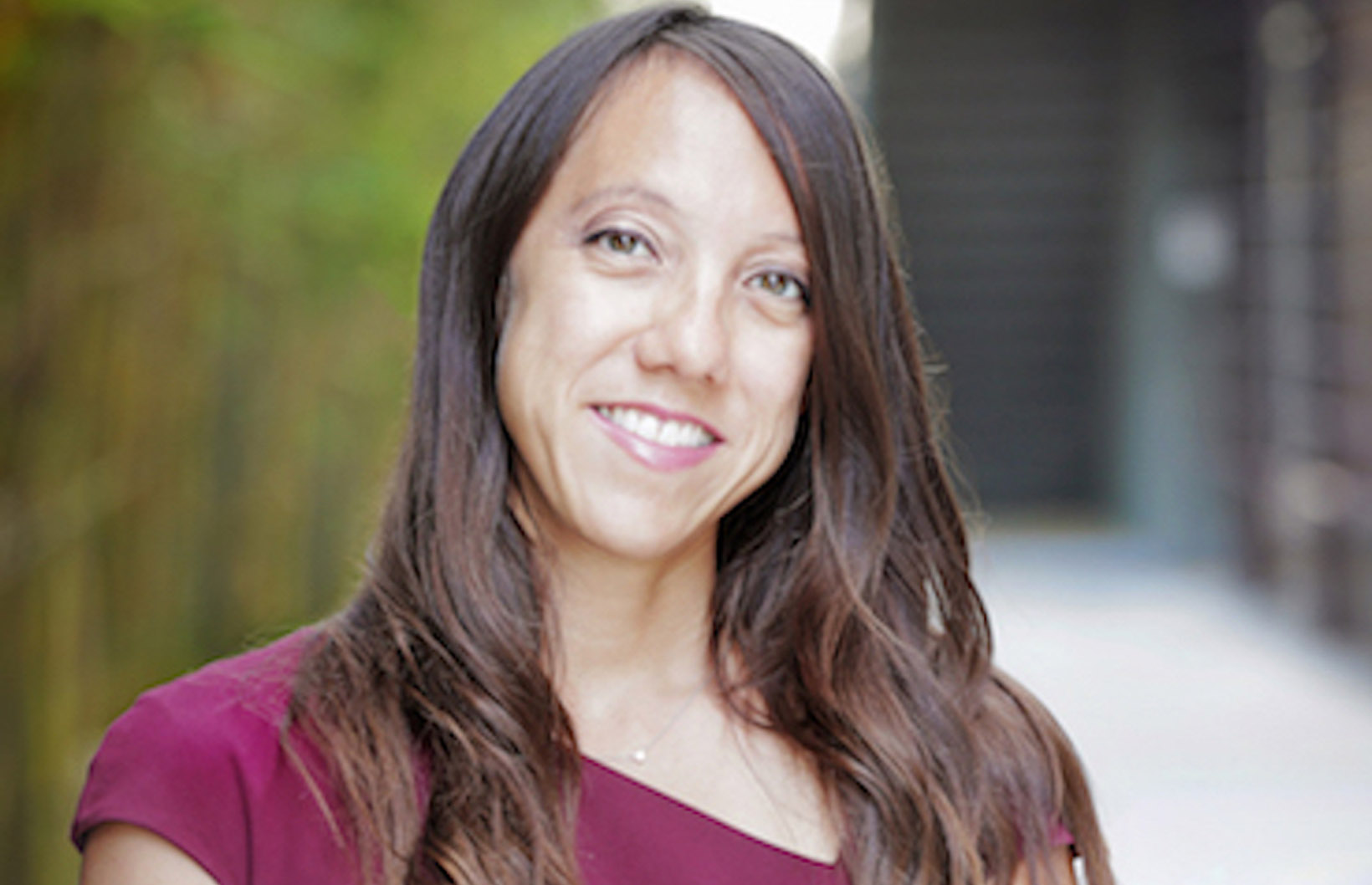 Jeannine Tang, General Counsel at Participant, began her entertainment career in creative development.  At DreamWorks Animation, she collaborated in developing films including the Shrek franchise, Kung Fu Panda and Shark Tale; later at Sony Pictures Animation she transitioned to production on the film Surf's Up.  After several years in creative, Jeannine attended UC Berkeley School of Law where she specialized in intellectual property law.  After law school, she practiced at O'Melveny and Myers, LLP in the Entertainment, Sports and Media Group, primarily focusing on film and television with an emphasis on complex copyright and film financing.  She represented a wide range of clients including investors, production companies, producers and motion picture studios.  Illustrative matters include the Warner Brothers acquisition of Alloy Entertainment and the LionsGate acquisition of Summit Entertainment.  After over 6 years at O’Melveny, Jeannine moved in house to one of her top clients, The Weinstein Company.  At TWC, Jeannine served as Associate General Counsel and Senior Vice President of Business and Legal Affairs where she advised on general corporate matters, financing and strategic partnerships as well as licensing, distribution and production matters. She worked on several critically acclaimed films, including, The Hateful Eight and The Upside.  She departed TWC at the end of 2017 and began at Participant.  At Participant, Jeannine advises on all aspects of the film and television business, including the company’s social action campaigns.  In her spare time, Jeannine and her family enjoy traveling, urban hikes, and a Sunday ritual of attending movies.