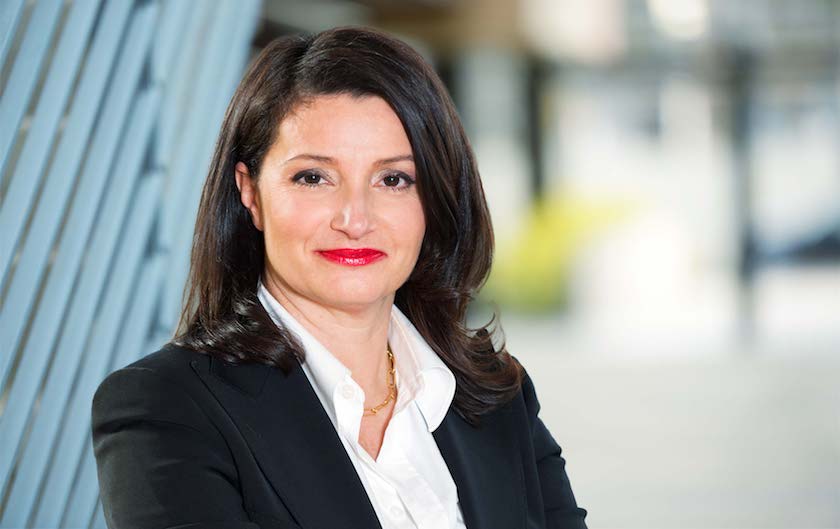 As president of Worldwide Marketing and Communications, Christina Kounelias oversees Participant's global strategy for all marketing and communications efforts, in line with the company’s mission to create entertainment that inspires social change.

She is responsible for leveraging the company’s content, shaping the company’s pro-social narrative, and elevating the Participant brand. Since joining she has led marketing efforts for successful impact and awards campaigns for a wide range of films and series. In 2019, she spearheaded a rebranding effort that reflects the company’s goal to tell stories that make a difference for everyone.

Prior to Participant, she served as the first-ever chief marketing officer at the Academy of Motion Picture Arts and Sciences (AMPAS). At the Academy, she oversaw all marketing, communications and digital media for the organization's global initiatives including the Oscars ®, Academy Museum, and a year-round slate of programming and educational outreach. Before joining the Academy, Kounelias held senior posts in marketing and communications at Warner Bros./New Line Cinema, Fox Broadcasting Company, and Miramax Films (now The Weinstein Company).

Kounelias serves on The Board of Governors of the Academy of Motion Pictures Arts and Sciences and the board of directors of Camp del Corazon, a nonprofit summer camp for children with heart disease.