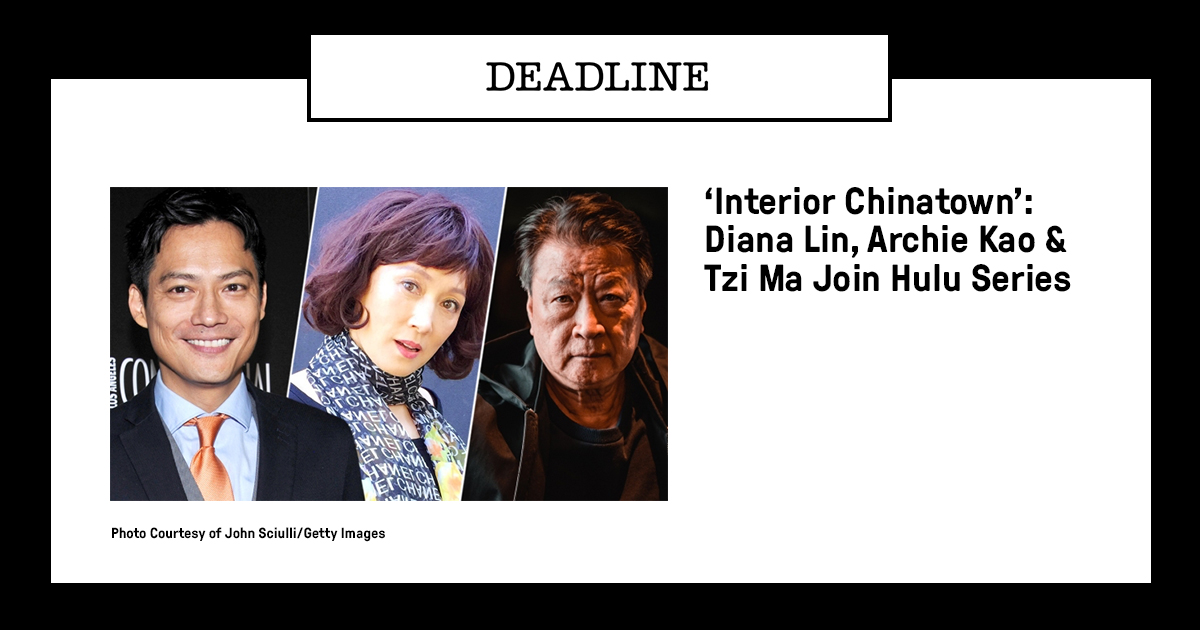 Interior Chinatown follows the story of Willis Wu (Jimmy O. Yang), a background character trapped in a police procedural trying to find his way into the larger story–and along the way discovers secrets about the strange world he inhabits and his family’s buried history.

The show will stream on Hulu in partnership with 20th Television.

Learn more here and here, and join the conversation on Participant’s social channels.