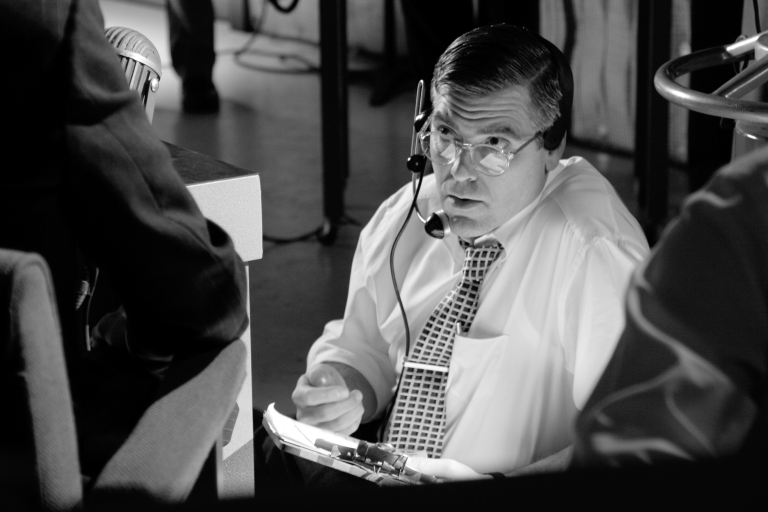 This morning Participant, 2929 and Smokehouse Pictures announced the serial version of Good Night, and Good Luck has landed at AMC Networks.

The writers' room is led by Jonathan Glatzer, which will explore a new character in the world of the original 2005 film of the same name.

Participant CEO David Linde said, “we are proud to work with AMC, Smokehouse and 2929 to expand on the world of the film in this thrilling new series.”

Read more about this exciting news here and here!