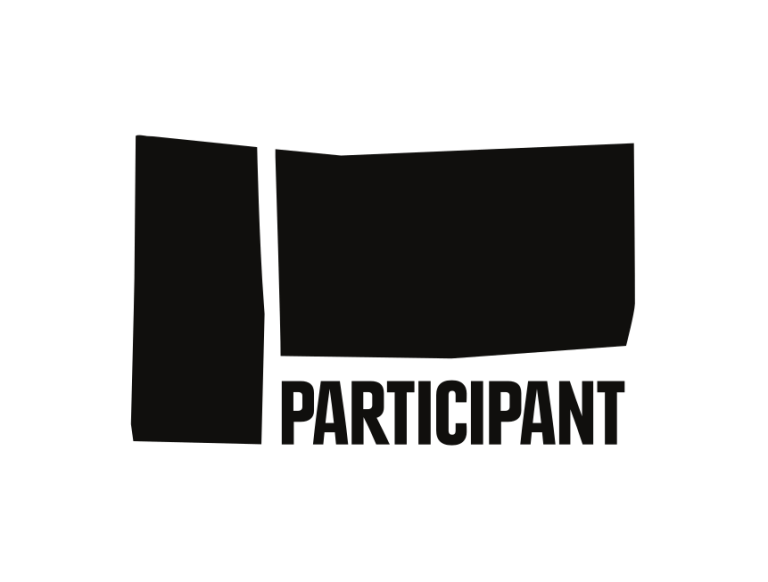 Los Angeles, CA (October 24, 2022) - Participant, the leading media company dedicated to entertainment that stands at the intersection of art and activism, today announced a social impact campaign tied to the critically lauded documentary Descendant. The film officially debuted globally on Netflix in partnership with President and First Lady Barack and Michelle Obama’s Higher Ground and in association with Ahmir “Questlove” Thompson and Tariq “Black Thought” Trotter’s Two One Five Entertainment on Friday, October 21, 2022. ​​The campaign seeks to honor and support the Descendants of the Clotilda - the last known ship to arrive in the United States illegally carrying 110 enslaved Africans - as they continue their fight for justice. Rooted in the film's key themes, the campaign aims to support economic redevelopment and environmental justice efforts, preserve Black historical narratives and encourage audiences to explore their own family history.

In Descendant, award-winning filmmaker Margaret Brown (The Great Invisible; The Order of Myths) returns to her hometown of Mobile, Alabama to document the search for and historic discovery of the Clotilda, the last known ship to arrive in the United States 52 years after importation of slaves was declared a federal crime. Many descendants of the Clotilda survivors reside in Mobile’s neighboring community of Africatown, where they have led their lives and stood in the truth about their history with resilience for over a century.

“Our filmmaking team is thrilled to be a part of Participant's impact campaign to help restore the balance of racial and environmental justice in Africatown,” said director Margaret Brown. “We are looking forward to the power our new partners bring to amplify the work already being done in the community.”

“This film and campaign highlights how the descendants, the community of Africatown and others have long preserved their history through oral storytelling and are working toward memorializing these stories to strengthen our national memory,” said David Linde, CEO of Participant. “It’s our hope that by telling these long-ignored truths through the film and social impact campaign support, Black communities can regain ownership of their narratives and move forward in this country’s journey of reconciliation and justice.”

“Working alongside Participant and Netflix to highlight the strength, resilience, and perseverance of Africatown has sparked a journey that goes beyond Margaret Brown’s brilliant documentary Descendant,” said Joe Paulsen, Head of Business at Strategy for Higher Ground. “Through this campaign, we hope to not only preserve the remarkable history of this inspiring community, but also to encourage families and communities everywhere to learn and protect their own histories.”

The launch of the social impact campaign follows a weekend of screening and premiere events in Mobile and Africatown, Alabama. Descendants of the Clotilda and Africatown leaders joined filmmakers, including Brown and executive producer Ahmir “Questlove” Thompson, to commemorate the rich history of the community and call audiences to action in preserving its future.

“We are honored to have played a small part in enabling these incredible activists to continue their work and to keep the conversation going around Africatown and its amazing descendants,” said Executive Producers Ahmir “Questlove” Thompson and Tariq “Black Thought” Trotter. “It is exciting to see this film lead to more attention and resources for the resilient community of Africatown.”

The campaign is partnering with the Big We, Kinkofa, the Solutions Project and other national nonprofits to support subjects of the film and Africatown community organizations’ efforts to build a sustainable infrastructure that advances historical preservation and environmental justice. Some of these community organizations include Africatown Heritage Preservation Foundation, (Africatown) Clean Healthy Educated Safe Sustainable (C.H.E.S.S.), Clotilda Descendants Association and Mobile Environmental Justice Action Coalition (M.E.J.A.C.).

"The Clotilda Descendants Association is excited about the release of the film Descendant and the efforts it will provide in sharing the story of our honored ancestors, highlighting our sacred community, and solidifying the groundwork as we continue to build upon the legacy that has been passed down to us for generations and our promise to Never Let the World Forget," said Jeremy Ellis and Altevese Rosario, President and Vice President of The Clotilda Descendants Association.

Additionally, Participant has partnered with Kinkofa to launch DescendantFilm.com, an impact hub that features ways for users to get involved, including Rememory, a mobile and web-based application that will help audiences document and securely archive their own family stories.

“We're honored to partner with Participant to bring greater awareness to the legacy, brilliance, and resilience of the Clotilda survivors, their descendants, and Africatown,” said Tameshia Rudd-Ridge and Jourdan Brunson, co-founders of kinkofa. "Our hope is that their stories inspire viewers across the world to uncover, reclaim, and preserve their own descendant stories."

Audiences are invited to get involved in the campaign by visiting www.DescendantFilm.com.

ABOUT PARTICIPANT
Founded in 2004 by Chairman Jeff Skoll and under the leadership of CEO David Linde, Participant (www.participant.com) is the leading global media company dedicated to content that unites art and activism to create positive change. Participant’s films have earned 85 Academy Award® nominations, including 2022’s historic triple nomination for FLEE, and 21 wins, including Best Picture for Spotlight and Green Book; Best Documentary Feature for An Inconvenient Truth, CITIZENFOUR, The Cove and American Factory; and Best Foreign Language Film for Roma and A Fantastic Woman. Participant also has earned 44 Emmy® Award nominations and 11 wins, including two wins for the groundbreaking When They See Us.