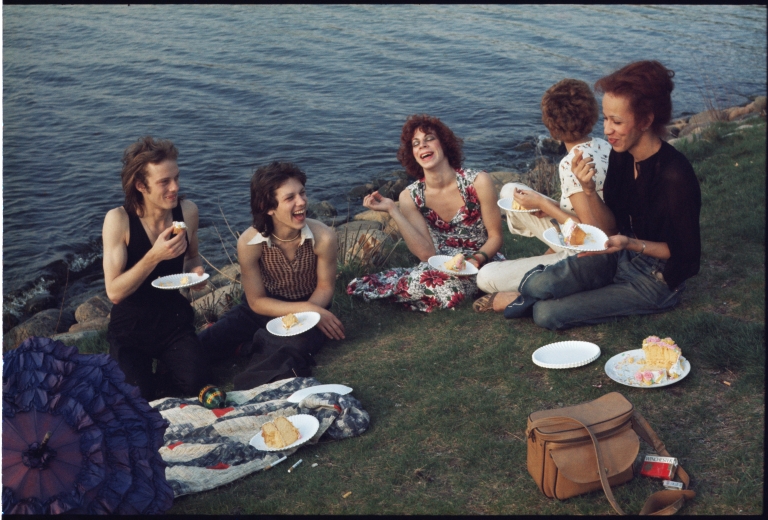 The Toronto International Film Festival announced their Contemporary World Cinema section, which includes the upcoming Participant documentary All the Beauty and the Bloodshed from director Laura Poitras.

The film will world premiere at Venice Film Festival and has been selected as the Centerpiece by the New York Film Festival.

All the Beauty and the Bloodshed is an epic, emotional story about internationally renowned artist and activist Nan Goldin told through her slideshows, intimate dialogue, ground-breaking photography and rare footage of her fight to hold the Sackler family accountable for the overdose crisis. Director Laura Poitras won an Oscar in 2014 for Citizenfour, another Participant title.