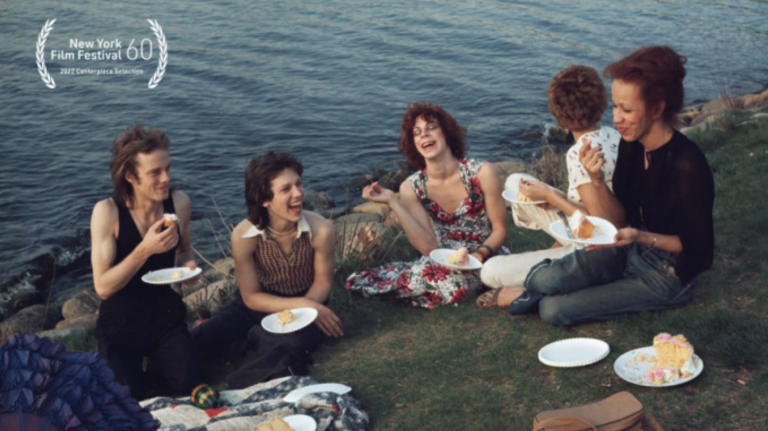 Today the New York Film Festival announced that our upcoming documentary All the Beauty and the Bloodshed will screen as the Centerpiece Selection for the September/October festival.

The Hollywood Reporter wrote “The film from Participant weaves together two narratives: the life and career of artist Nan Goldin and the downfall of the Sackler family, which Goldin personally took on to hold them responsible for the deadly opioid epidemic. After her own struggle with addiction, Goldin put herself at the forefront of the battle against the Sacklers, both as an activist at art institutions that accepted money from the family and an advocate for the destigmatization of drug addiction.”

Read more about this exciting news for our film here.