'Out of My Mind' Casting Announcement

'Out of My Mind' Casting Announcement 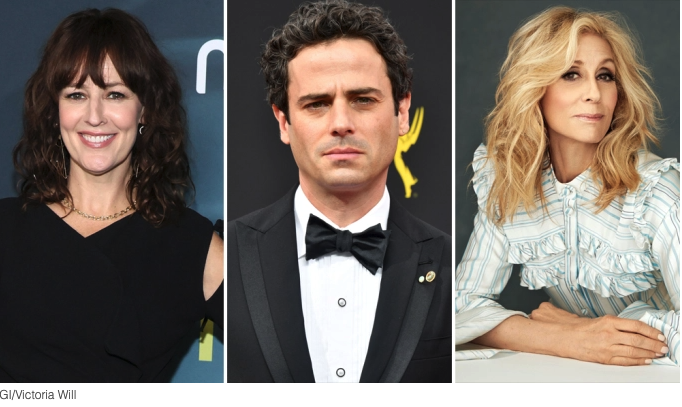 New cast members were announced in a Deadline exclusive for our upcoming Disney+ narrative feature Out of My Mind! Rosemarie DeWitt, Luke Kirby, and Judith Light will join lead Phoebe-Rae Taylor in the adaptation of Sharon Draper’s novel. Also joining the cast are Michael Chernus and Courtney Taylor.

Production is in Toronto, and the film is made in partnership with Big Beach, Everywhere Studios LLC and Disney Branded Television.

Read more about the film and the new additions here and here.