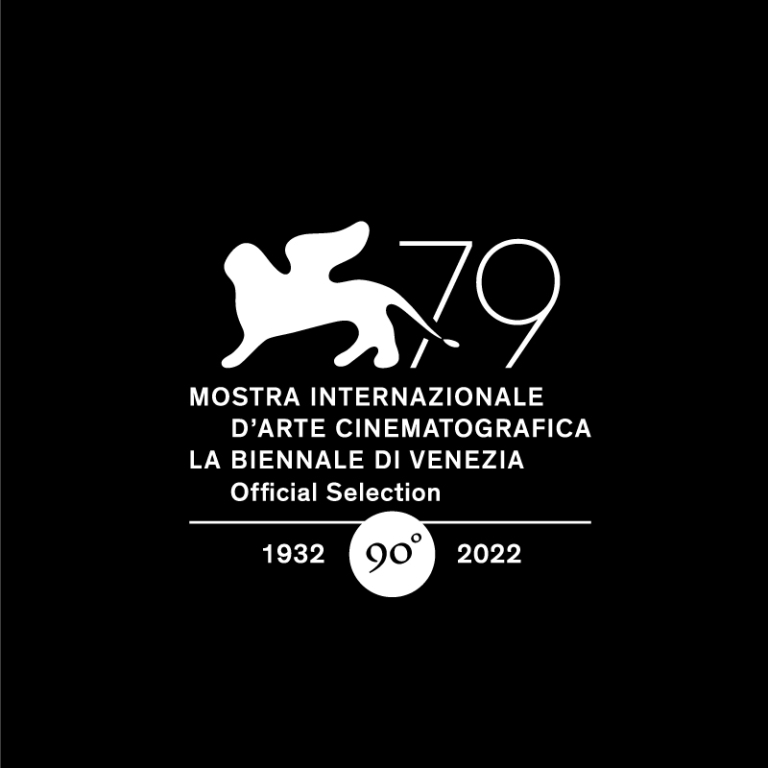 The 79th Venice Film Festival lineup was announced, with two Participant films premiering; Laura Poitras’ documentary All the Beauty and the Bloodshed, and Steve James’ documentary A Compassionate Spy.

All the Beauty and the Bloodshed is about photographer Nan Goldin’s battle against the notorious big-pharma Sackler family. Director Laura Poitras won an Oscar in 2014 for Citizenfour, another Participant title.

Steve James’ documentary A Compassionate Spy tells the story of Ted and Joan Hall as they navigate World War II, FBI surveillance, and raising a family.

The festival will run August 31 – September 10. Read more about the Venice Film Festival here or here.