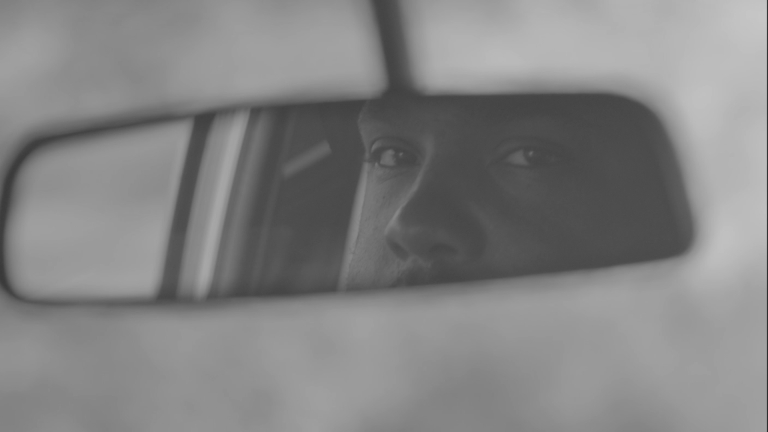 THE PEACOCK ORIGINAL, PRESENTED BY PARTICIPANT, A MULTITUDE FILMS PRODUCTION, IN ASSOCIATION WITH THE ATLANTIC, DIRECTED BY MULTI-AWARD-WINNING FILMMAKERS SAM POLLARD AND GEETA GANDBHIR, TO PREMIERE AT TRIBECA FESTIVAL

**Please link back to www.PeacockTV.com**

LOS ANGELES - June 10, 2022 - Peacock and Participant have announced the World Premiere of civil rights documentary LOWNDES COUNTY AND THE ROAD TO BLACK POWER at Tribeca Festival on June 14th.

Told through first-person testimony and captivating archival footage, the film chronicles a group of courageous, young Black activists who put their lives on the line not just to secure the right to vote, but for Black Power in Lowndes County, Alabama.

“What stood out to us about the history of Lowndes County’s role in the Civil Rights Movement was that it was locally led and that a key piece of SNCC’s [Student Nonviolent Coordinating Committee] strategy was to leave behind a community that could continue working on its own behalf,” said Gandbhir and Pollard. “As the struggle for racial justice and racial equity continues in this country, it was important for us to find values-led partners in Multitude, The Atlantic, and Participant, and we’re excited that Peacock is now on board to share the film with audiences.”

“We jumped at the chance to work with award-winning documentarians Sam Pollard and Geeta Gandbhir. Lowndes County presented us with the unique opportunity to shed light on a lesser-known piece of the civil rights movement and is exactly the type of meaningful storytelling we strive to amplify at Peacock,” said Rachel Smith, EVP Development at NBCUniversal.

“The restoration and preservation of narrative is an important part of Participant’s work, and we are excited to collaborate with Peacock to share the story of Lowndes County with viewers,” said David Linde, CEO of Participant. “Geeta and Sam’s film vividly highlights the important contemporary truth that long after the Voting Rights Act was passed—and indeed still today—communities had to continue to fight to see those rights recognized.”

LOWNDES COUNTY was inspired by Vann R. Newkirk II’s research and writing, as published in The Atlantic. He also served as consulting producer on the film.

Streaming date on Peacock to be announced at a later date following Tribeca Festival.

The passing of the Voting Rights Act of 1965 represented not the culmination of the Civil Rights Movement, but the beginning of a new, crucial chapter. Nowhere was this next battle better epitomized than in Lowndes County, Alabama, a rural, impoverished county with a vicious history of racist terrorism. In a county that was 80 percent Black but had zero Black voters, laws were just paper without power. This isn’t a story of hope but of action. Through first person accounts and searing archival footage, LOWNDES COUNTY AND THE ROAD TO BLACK POWER tells the story of the local movement and young Student Nonviolent Coordinating Committee (SNCC) organizers who fought not just for voting rights, but for Black Power in Lowndes County.