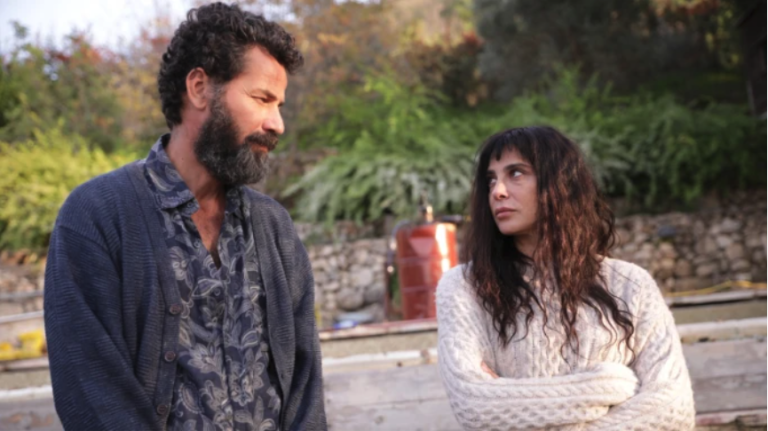 Kino Lorber has the North American theatrical rights to Costa Brava, Lebanon which premiered at Venice Film Festival last year. The intergenerational family story focuses on the free-spirited Badri clan, who, in an effort to escape the toxic pollution and social unrest of Beirut, build a mini-utopia off the grid.

Read more about this in the Hollywood Reporter exclusive.