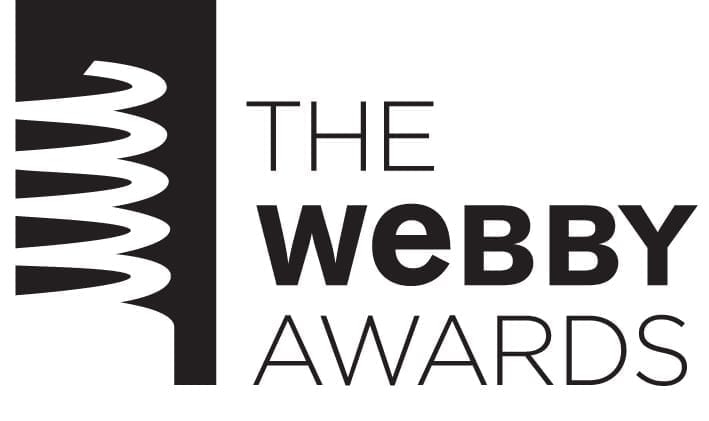 This morning the Judas and the Black Messiah impact campaign was announced as a Webby Awards winner in the Public Service & Activism category!

Since the release of the film, which was inspired by true events and tells the story of Chairman Fred Hampton and the Illinois Chapter of the Black Panther Party, the impact campaign helped craft a foundation for re-education to support and uplift the Save the Hampton House initiative and other grassroots partners.

The campaign created a digital effort to drive awareness and support around the Hampton House petition, which received over 5,000 signatures from local Chicago and Maywood residents. Last week, the Hampton House was officially approved by the city of Maywood as a historical landmark, which will help the Hampton family and local partners continue to serve the community.

The campaign will be honored at the Webby awards ceremony, which will be held in New York in May. To learn more about these awards and our submission read here.

A big congratulations to our JATBM team and our partners on this extraordinary work and recognition.