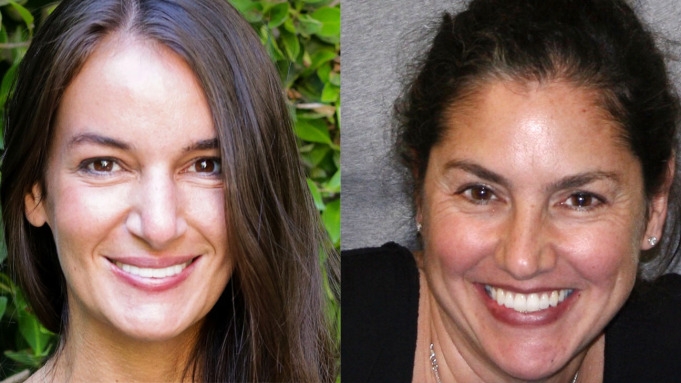 Kounelias said, “Emma has proven herself to be an outstanding and effective leader, and her positive impact has been felt throughout the company. She has put her impressive D.C. background, relationships, and relevant campaign experience to good use as we work together to show the power of art and activism on and off the screen.”

Tang added, “We are thrilled to have Sarah join us as we continue to develop innately original and thought-provoking content. Her deep knowledge of our business makes her an invaluable asset to the Participant family.

Shapiro joined Participant in 2019 as the company’s Director of Social Impact Communications and was soon promoted to Vice President of Communications. Prior to Participant, Shapiro spent over a decade working in political communications in Washington D.C. Most recently, she served as the Campaign Director at The Hub Project, where she led teams to work on social impact campaigns around issues ranging from health care, the economy and the judicial system. Previously, she worked in state communications and rapid response at the think tank Center for American Progress, consulted and handled crisis communications at the PR agency SKDKnickerbocker, and worked in communications at EMILY’s List, an organization that helps elect pro-choice Democratic women.

Before joining Participant, Sobel was Senior Vice President of Global Film, Television and Digital at Entertainment One (eOne) handing all business and legal affairs matters for Brad Weston’s company, Makeready, overseeing the development and production of all film and television projects including the motion picture Queen & Slim. Prior to eOne, Sobel spent 15 years at The Weinstein Company, most recently as EVP of Business and Legal Affairs, where she advised on a wide variety of transactions for motion pictures and television including the films The Hateful Eight, The Upside, St. Vincent, Woman in Gold, and The Current War, and television programming including Yellowstone, Waco, The Mist, Scream, Spy Kids, Time: The Kalief Browder Story, and Rest in Power: The Trayvon Martin Story. Prior to her tenure at The Weinstein Company, Sobel held posts at Epix as part of the original leadership team, and Miramax Films where she started her entertainment career at its Dimension label.