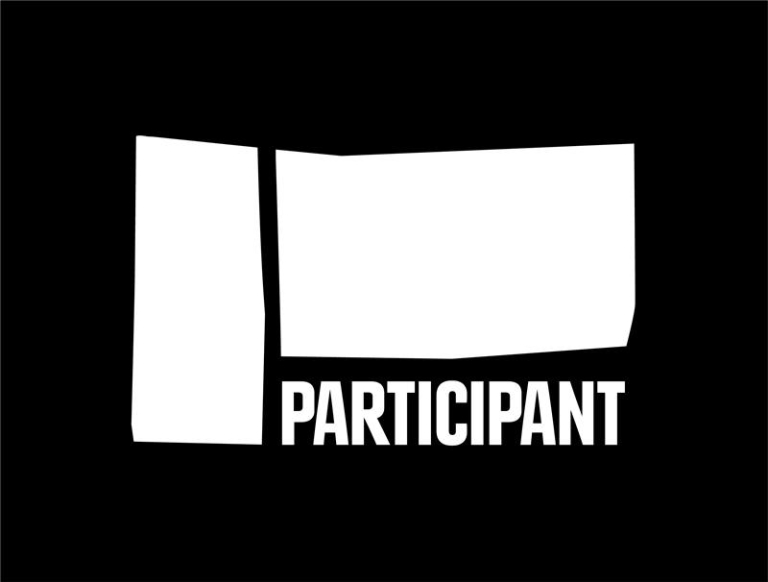 This week it was announced that Costa Brava, Lebanon has been accepted into two prestigious film festivals this fall, both the Toronto International Film Festival and the Venice Film Festival.

For more information about the festivals click here for TIFF and here for Venice.