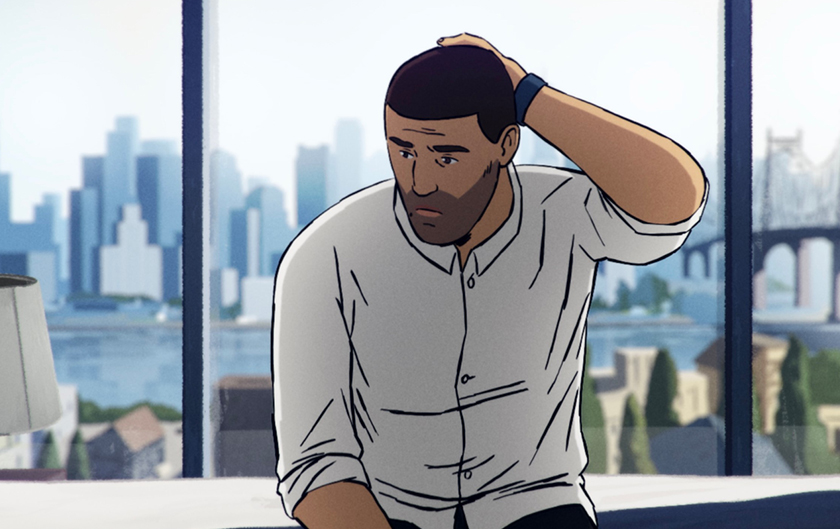 Participant, the leading media company dedicated to entertainment that inspires audiences to engage in positive social change, has partnered with NEON for the North American distribution of Jonas Poher Rasmussen’s Flee, which received raves following its World Premiere at this year’s Sundance Film Festival. NEON acquired the critically acclaimed film following its World Premiere earlier in the festival.  30WEST and Cinephil brokered the acquisition deal on behalf of the filmmakers.

Flee, a film unbound by documentary constraints and swept up in an astonishing array of archive footage, ’80s pop music, and a hand-drawn craft that brings audiences directly into the experience of a teen fleeing multiple countries—and the psychological impact on how he loves, trusts, and understands his burgeoning identity.  Rasmussen weaves together a stunning tapestry of images in a triumph of storytelling and filmmaking ingenuity to tell a deeply affecting story of a man grappling with his traumatic past in order to find his true self and the real meaning of home.

“We were awestruck by Jonas Poher Rasmussen’s beautiful and intimate Flee and are so proud to join with NEON in co-distributing this film,” said Diane Weyermann, Chief Content Officer for Participant.

“We are extremely happy to continue our collaboration with Participant which began with the Look of Silence” said Producers, Signe Byrge Sørensen and Monica Hellström.

The film tells the story of Amin Nawabi (a pseudonym) as he grapples with a painful secret he has kept hidden for 20 years, one that threatens to derail the life he has built for himself and his soon to be husband. Recounted mostly through animation to director Jonas Poher Rasmussen — his close friend and high-school classmate, he tells for the first time the story of his extraordinary journey as a child refugee from Afghanistan. Through heartfelt interviews between Jonas and Amin, Flee tells an unforgettable story of self-discovery.

Participant previously partnered with NEON on the acclaimed 2019 film MONOS and last year’s Totally Under Control.