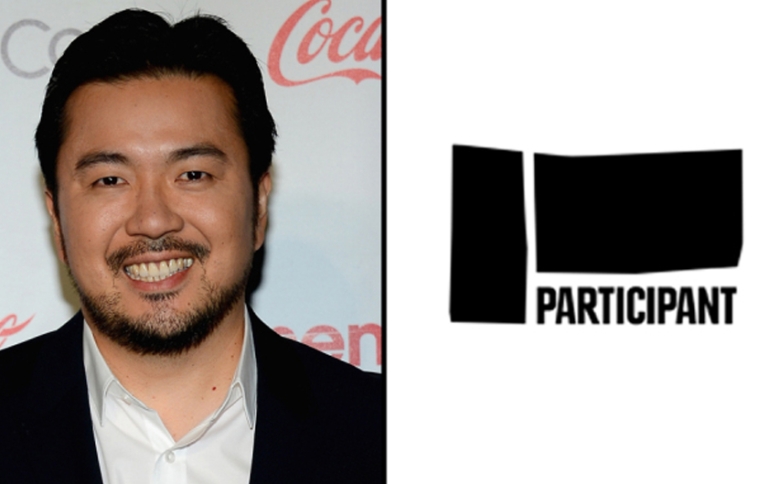 EXCLUSIVE: Participant has boarded Abacus, the drama that Justin Lin will direct based on a script by Kenneth Lin (Star Trek: Discovery, House of Cards) and James Schamus (Indignation, Crouching Tiger, Hidden Dragon). Participant joins as financier, and producer alongside Lin’s Perfect Storm Entertainment. Lin is producing with Ernesto Foronda and Elizabeth Urwin for Perfect Storm. Also producing is Mark Mitten. Exec producing are Participant’s Jeff Skoll and Anikah McLaren, along with Steve James, who helmed the Oscar-nominated 2016 documentary on which the film is based.

Perfect Storm Entertainment acquired the rights to the James-directed docu Abacus: Small Enough to Jail in 2017, after the film had a breakout premiere at the 2016 Toronto Film Festival. James separately directed the docuseries America to Me andCity So Real for Participant, so the fit is good here.

Abacus is inspired by the true-story of the Sung family, whose family-run bank was the only U.S. bank to face criminal charges during the 2008 financial crisis, forcing them to defend themselves and their business’ legacy in the Chinatown community.

Lin most recently directed and produced Fast & Furious 9 for Universal Pictures, which is in post production and scheduled for release in 2021. He has wanted to mix in smaller indie films that harken back to his own indie origins on his debut Better Luck Tomorrow.

Said Lin: “Now more than ever it feels essential to see people standing up for what’s right in the face of social injustice. I was very moved when I heard about the Sungs and their courageous journey, and having the honor of getting to know this remarkable family only solidified how important and inspiring their story is. Abacus is a rich, poignant American story that needs to be told, and I am so thrilled that Participant is joining us to tell it.” Read More.