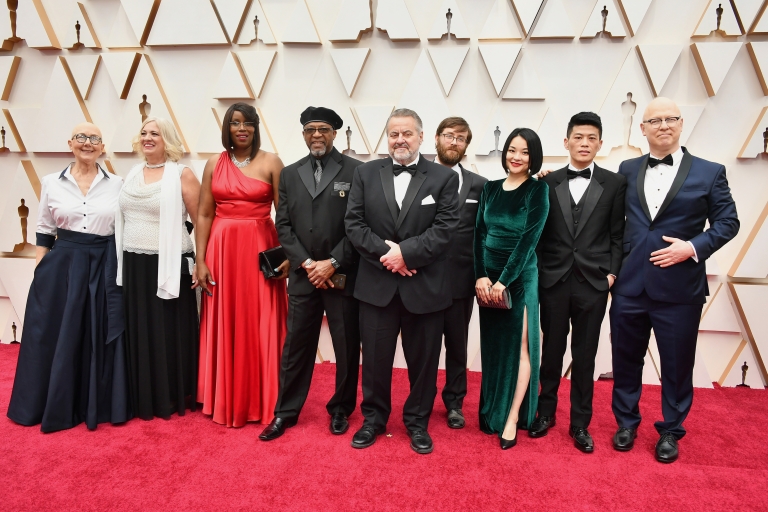 LOS ANGELES – February 9, 2020 – Participant is extremely proud to add American Factory, a Higher Ground Productions and Participant presentation of a Netflix Original Documentary, to its growing list of Academy Award®-winning films. The documentary, directed by Steven Bognar and Julia Reichert, was awarded with tonight’s Oscar®for Best Documentary Feature. American Factory debuted on Netflix in August of 2019 and was produced and directed by Academy Award® winners Bognar and Reichert, and also produced by Oscar® winner Jeff Reichert and Julie Parker Benello. Executive producers are Participant’s Jeff Skoll and Diane Weyermann.

Participant CEO David Linde commented on the win saying: “We are deeply humbled and grateful to the Academy for this exciting honor. At Participant, we believe that storytelling has the ever-important opportunity to spark positive social change in our world today. We are incredibly proud of American Factory, and congratulate Steve, Julia, Jeff and our friends and colleagues at Netflix and Higher Ground for helping us shed light on these important issues worldwide and here at home.”

“I couldn’t be more thrilled for Steve, Julia and the entire American Factory filmmaking team on this much deserved honor,” said Diane Weyermann, Chief Content Officer for Participant. “American Factory is the result of years of dedication and passion for their community and an issue close to their hearts, so I know just how much this means to them.”

American Factory premiered in competition at the 2019 Sundance Film Festival, where it won the Directing Award for U.S. Documentary and earned the distinction of becoming the first title acquired by President Barack and Michelle Obama’s production entity Higher Ground Productions.

American Factory marks the fourth Best Documentary Feature Oscar® win for Participant, following CITIZENFOUR(2015), The Cove (2011) and An Inconvenient Truth (2006), and 19th overall win for the company in any category.

In August 2019, Participant launched a national campaign tied to the film that aimed to seed a conversation around the dignity of work, bring visibility to the fractured compact between workers and employers, and build support for a future of work that benefits everyone. For more details visit: www.americanfactoryfilm.com.