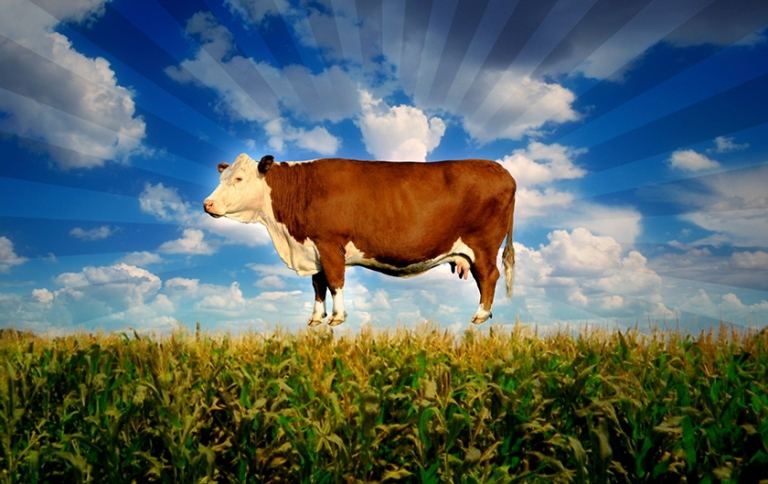 Participant, the company behind such Academy Award®-winning films as Spotlight, Green Book and Roma, was founded in 2004 by Jeff Skoll and has expanded into a multi-platform company that produces impact campaigns alongside its content designed to accelerate the reach and impact of solutions to the world’s most pressing issues.

David Linde, Participant CEO, comments: “We do all we can to ensure that our programming combines the power of a good story, well told, with opportunities for real world impact. Reaching audiences around the world is central to the success of our work, and we are thrilled to grow our network of world-class distribution partners by working with Kew.”

Jonathan Ford EVP of Sales at Kew Media Distribution adds: “Participant’s content really resonates with the growing voice of the ‘conscious consumer’ around the world. We look forward to working with them to grow that audience and to help bring global awareness to a multitude of topics through their high-end documentaries and fiction features.”

The deal was negotiated on behalf of Participant by Krista Wegener, Participant’s EVP of Sales and Distribution, and Danice Woodley, SVP of Business and Legal Affairs for Participant.