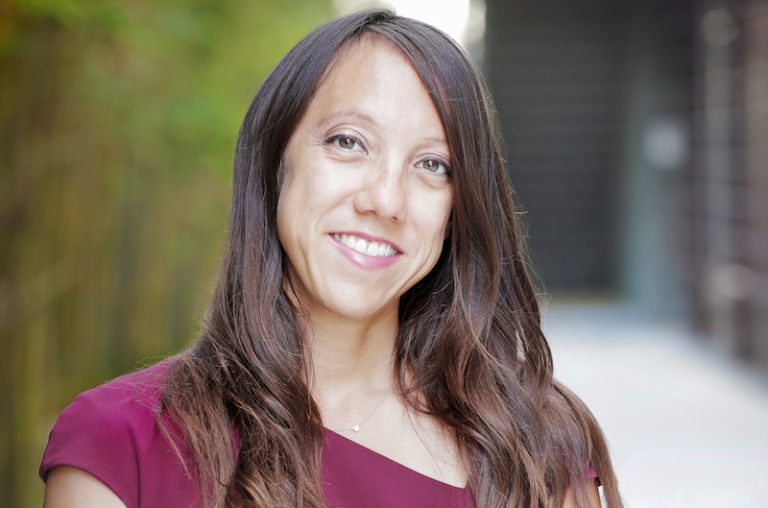 LOS ANGELES – Aug. 14, 2019 –Participant Media, the leading media company dedicated to entertainment that inspires audiences to engage in positive social action, announced it has promoted Jeannine Tang to General Counsel, overseeing all business and legal affairs for the Company. Tang will report directly to Participant’s Chief Operating Officer Gabriel Brakin, who made the announcement today.

Brakin commented on the news, saying: “Jeannine has been a tremendous asset to Participant since joining the company, leveraging her extensive knowledge and expertise. She has proven to be an instinctive leader, and I am excited to have her lead this dynamic team as they lay the foundation for creating impactful content for audiences worldwide.”

“I have been incredibly fortunate to work with such an amazing group of people at Participant, and I have been truly inspired by their dedication to the creation of outstanding content that influences social change,” Tang said. “I am thrilled to continue collaborating with our partners in telling stories that make the world a better place.”

Tang joined Participant in January 2018 as Senior Vice President of Business and Legal Affairs. Since then, she has overseen business and legal affairs for the company’s television slate, including acclaimed docuseries America to Meand Emmy®-nominated When They See Us, lead production and financing negotiations on such upcoming film projects as Just Mercyand Slay the Dragon, and advised on various corporate matters, including the Company’s content financing, strategic partnerships, copyright, trademark, human resources, governance and risk management.

Prior to Participant, Tang served as the Associate General Counsel and Senior Vice President of Business and Legal Affairs at The Weinstein Company. Tang began her entertainment career in creative development. At DreamWorks Animation, she collaborated in developing films including the Shrekfranchise, Kung Fu Pandaand Shark Tale; later at Sony Pictures Animation she transitioned to production on the film Surf's Up. After several years in creative, Tang attended UC Berkeley School of Law where she specialized in intellectual property law. After law school, she practiced at O'Melveny and Myers, LLP in the Entertainment, Sports and Media Group, primarily focusing on film and television with an emphasis on complex copyright and film financing. She represented a wide range of clients including investors, production companies, producers and motion picture studios.

Celebrating its 15th anniversary this year, Participant Media has expanded into a multi-platform content company that produces impact campaigns alongside its content designed to accelerate the reach and impact of solutions to the world’s most pressing issues. To date, Participant has produced more than 100 feature and documentary films that collectively have earned 73 Academy Award®nominations and 18 wins, including Best Picture for Green Book(2018) and Spotlight(2015), Best Foreign Language Film for Roma(2018) and A Fantastic Woman(2017) and Best Documentary Feature for CITIZENFOUR(2014) and An Inconvenient Truth(2006). Participant’s upcoming projects include Victor Kossakovsky’s documentary feature Aquarela, set for release in theaters via Sony Pictures Classics on Aug. 16; Julia Reichert and Steven Bognar’s documentary feature American Factory, which launches Aug. 21 on Netflix; Monos, the Chilean feature film from director Alejandro Landes, which NEON will release theatrically on Sept. 13; Warner Bros.’ Just Mercy, directed by Destin Daniel Cretton and starring Michael B. Jordan, Jamie Foxx and Brie Larson (in theaters on Dec. 12); the upcoming Todd Haynes film, Dark Waters, starring Mark Ruffalo and Anne Hathaway; Barak Goodman and Chris Durrance’s feature documentary Slay the Dragon, about the fight to end gerrymandering; and Tom McCarthy’s Stillwater, starring Matt Damon and Abigail Breslin, set to begin production later this month.