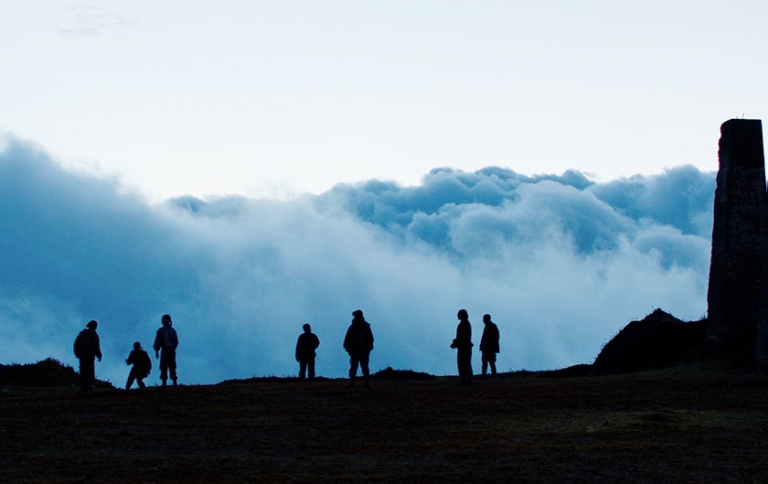 Monos, which received the Sundance World Cinema Dramatic Special Jury Award, followed by a screening at the Berlin Film Festival and the Cartagena International Film Festival, where it won the audience award, will screen Saturday at the 2019 New Directors/New Films festival in New York. The film, about a young group of soldiers and rebels training on a remote mountain in Latin America with an American hostage (played by Nicholson), recently was featured in The New York Times as one of the most anticipated films of the festival.

Jonathan King, President of Narrative Film and Television for Participant, commented on the news, saying, “With Monos, Alejandro has created a spectacular and emotional cinematic experience, but it also helps illuminate the often chaotic process out of civil war in places like Colombia and the role of minors in combat situations they don’t control. We could not be more proud to join NEON in sharing this visionary film with audiences.”

The film is a Le Pacte presentation of a Stela Cine production made with the support of Caracol Televisión. It was co-produced by Lemming Film (The Netherlands), Campo Cine (Argentina), Pandora (Germany), SnowGlobe (Denmark), Film I Väst (Sweden) and Mutante Cine (Uruguay).

In Alejandro Landes’s intensely thrilling twist on Lord of the Flies, Julianne Nicholson plays a terrorized American engineer held captive by teenage guerilla bandits in an unnamed South American jungle. Leaderless and rootless, the child soldiers puff themselves up with names like Rambo, Smurf, and Bigfoot (the latter a brutal Moises Arias), and survive the tedium and predation of the wilderness through sexual games and cult-like rituals. As they wage physical and psychological warfare on perceived enemies—and, inevitably, among themselves—they are reduced to a state of desperate barbarism. The film’s sense of surreal menace is amplified by Mica Levi’s discordant soundscape and Jasper Wolf’s cinematography.