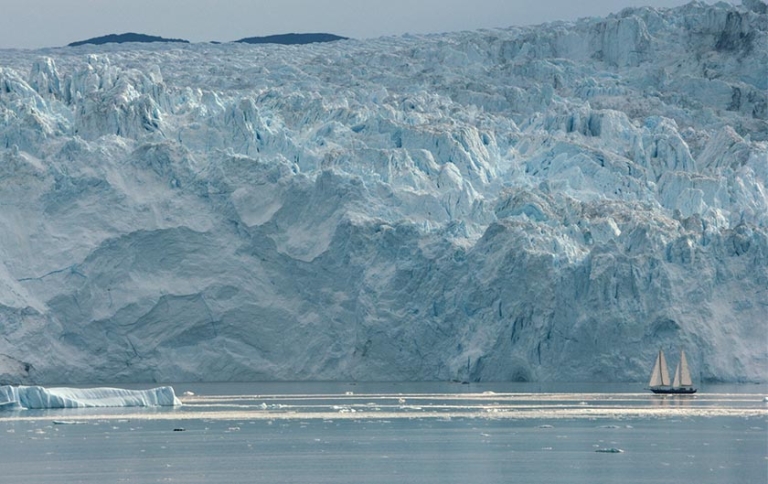 Aquarela takes audiences on a deeply cinematic journey through the transformative beauty and raw power of water. Filmed at a rare 96 frames-per-second, the film is a visceral wake-up call that humans are no match for the sheer force and capricious will of Earth’s most precious resource. From the precarious frozen waters of Russia’s Lake Baikal to Miami in the throes of Hurricane Irma to Venezuela’s mighty Angels Falls, water is Aquarela's main character, with director Victor Kossakovsky capturing her many personalities in startling visual detail.

“For me, Aquarela represents a personal journey that encapsulates every possible emotion – from joy and ecstasy to angst and awe – providing a unique lens that allows audiences to develop a deeper connection to the beauty and power of water in all its forms,” Kossakovsky said. “I am deeply grateful and excited to be working with Sony Classics; their track record for bringing thought-provoking and inspiring films like Aquarela is unparalleled.”

Said Sony Pictures Classics, “Victor Kossakovsky has created a mind-blowing experience on screen at 96 frames-per-second with Aquarela and we are excited to share this powerful film and its message with audiences.”

“Aquarela is raw cinematic ambition brought to life by the extraordinarily talented Victor Kossakovsky,” said Diane Weyermann, President of Documentary Film & Television for Participant Media. “An immersive experience, the film captures for audiences both the visceral and poetic power of our planet’s most precious resource, water. We are thrilled to join forces with Tom and Michael and the whole team at Sony Classics in bringing this exquisite film to audiences worldwide.”

The film reunites Michael Barker and Tom Bernard with Participant Media after having previously collaborated on last year’s Academy Award®-winner for Best Foreign Language Film, A FANTASTIC WOMAN, NO and documentaries MERCHANTS OF DOUBT, STANDARD OPERATING PROCEDURE and JIMMY CARTER MAN FROM PLAINS.

The deal was negotiated between Sony Pictures Classics and Endeavor Content on behalf of Participant Media.