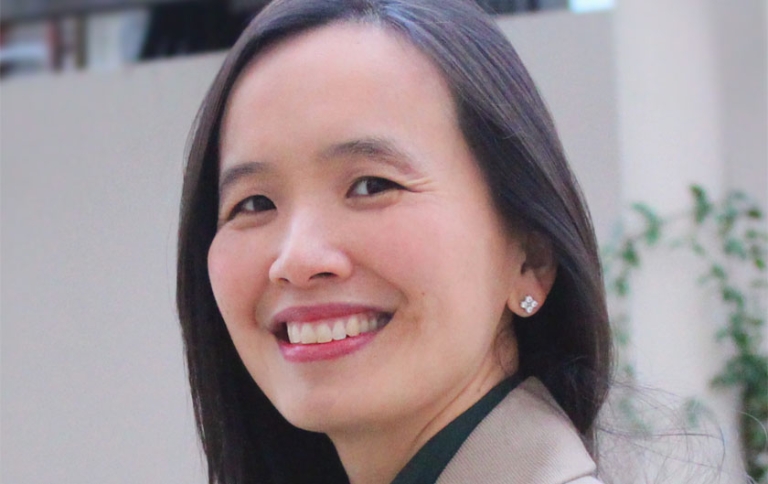 “Elaine’s breadth and depth of experience will be a great asset to Participant’s feature film division,” sad King. “We look forward to relying on her outstanding relationships, development skills, and production expertise as we continue to expand our slate, both in the US and internationally.”

Chin stated: “In this moment of such dramatic social change, the challenge — and opportunity for filmmakers of conscience is enormous. Throughout my career, I’ve had the opportunity to work with great filmmakers who passionately pursued that challenge. I’m thrilled to be working now with Participant — which is uniquely committed to meeting this challenge — and with its executives and producers who I respect so much.”

Chin most recently served as Vice President of Production-China for Walt Disney Studios.  She supervised the studio’s film development and production initiative for the China market and produced Mandarin language romantic comedy The Dreaming Man starring Lin Yun and Chen Bolin. Previously, she was President of Production for director Justin Lin’s company Barnstorm Pictures under its first-look deal with Universal Pictures.  Together, they co-founded YOMYOMF, an Asian pop culture blog and online digital company which became one of the first YouTube Original channels funded by Google. She also served as production executive at 20th Century Fox and HBO Films. While at HBO, she worked on films and miniseries such as Elephant (2003 Palme d’Or & Best Director), Mongol (2008 Oscar Nominated) and, Emmy Award-winning titles that include Warm Springs, The Gathering Storm, Live From Baghdad and Angels in America. Before HBO, Chin worked as a development executive with British producers Damian Jones and Graham Broadbent and began her career at the William Morris Agency. She holds a B.A. in Art History and Chinese Studies from Wellesley College.

Participant’s upcoming film slate includes On the Basis of Sex, from director Mimi Leder and starring Felicity Jones and Armie Hammer; RBG, the documentary feature co-acquired with Magnolia Pictures out of the 2018 Sundance Film Festival; Peter Farrelly’s Green Book, starring Viggo Mortensen and Mahershala Ali; Rachel Dretzin’s documentary Far From the Tree, based on the best-selling book by Andrew Solomon; Rupert Wyatt’s Captive State; the feature-length documentary Kailash, from director Derek Doneen and produced by Davis Guggenheim; and Chiwetel Ejiofor’s directorial debut The Boy Who Harnessed the Wind. The company is also expanding into television with America to Me, which premiered at Sundance to wide audience and critical acclaim, and the dramatic limited series Central Park Five, directed by Ava DuVernay, which will be released through Netflix.