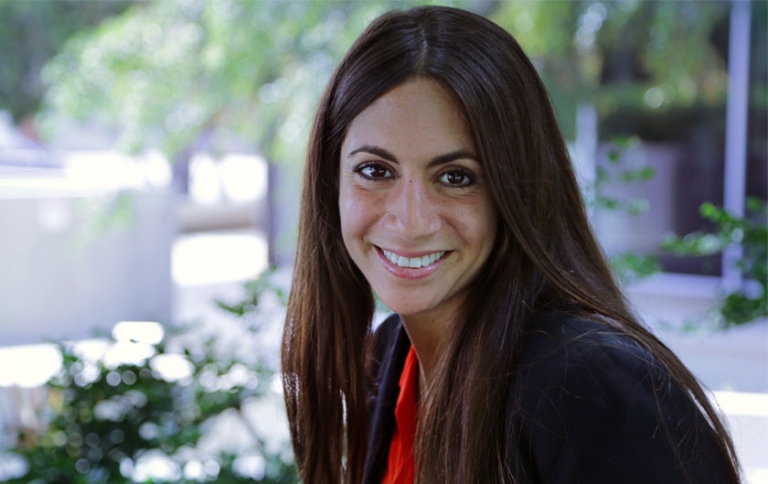 LOS ANGELES, CA  (May 30, 2018) – Participant Media has hired Nicole Quenqua as its Senior Vice President, Communications, effective immediately. She will be based out of Participant’s Los Angeles office. Quenqua will lead and supervise entertainment publicity, events and corporate communications for the Company, highlighting its social impact mission. She will develop and execute innovative, strategic publicity initiatives across all divisions and content, including film, television, and digital, as well as oversee internal and external communications. Quenqua will also work to further integrate Participant’s digital subsidiary, SoulPancake, into the company’s overarching corporate narrative. The announcement was made today by Christina Kounelias, Executive Vice President, Worldwide Marketing, to whom Quenqua will report.

Kounelias stated, “Nicole has excellent and relevant experience driving the PR campaigns of some of the most prominent and influential films of the last decade. We look forward to her bringing that same energy and excitement to Participant’s socially driven slate of narrative films, documentaries, television projects and digital content. We are looking to Nicole to bring her experience to expand the company’s outreach with influencers, media partnerships and curated events that will inform Participant’s unique brand. Her passion and expertise for creating and capturing cultural moments will be invaluable to Participant as we continue to tap into new ways to inspire action—all tied to storytelling that inspires, empowers and connects audiences around the world.”

“I am extremely excited to join a company whose mission and content invites audiences to actively participate in helping create a better world. I look forward to starting this new chapter in my life and career—re-locating to sunny Southern California—and working with such a dedicated team of professionals,” said Quenqua.

Quenqua joins Participant from The Weinstein Co. where she most recently served as Head of Publicity overseeing the Company’s corporate, film and television publicity. During her seven-year tenure at Weinstein, she spearheaded the campaigns for notable films including Lion, Silver Linings Playbook, Django Unchained, Lee Daniels’ The Butler, and Bully Project. Prior to Weinstein, Quenqua was a VP at Rubenstein Communications for three years following her role as a Senior Publicist at Focus Features. She started her career working at Disney and MGM.