In 'This is Climate Change,' you can't look away from destruction

In 'This is Climate Change,' you can't look away from destruction 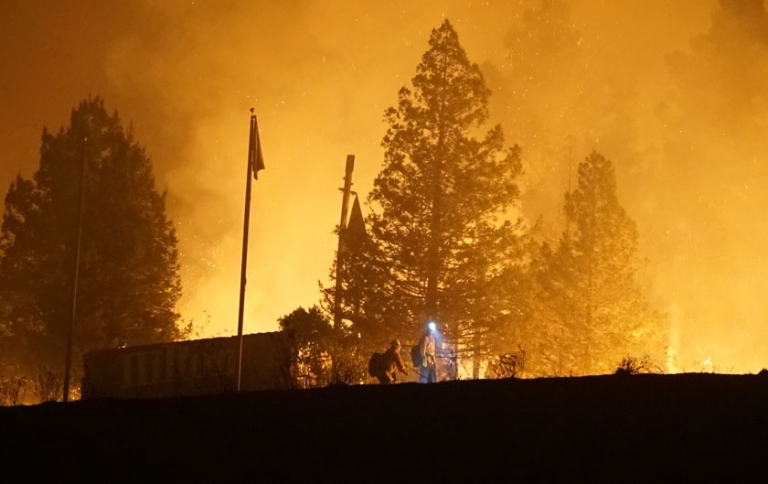 It's one thing to read about melting glaciers. It's another to sit and stare at one, as large chunks slowly slide off, crashing thunderously into the water below. In that moment, watching the destruction of a natural wonder, it's hard not to feel like we're failing to protect the Earth.That's the experience I had while watching This is Climate Change, a virtual reality series from Danfung Dennis and Eric Strauss from the VR studio Condition One. It goes a step beyond Planet Earth, giving you a direct look at how humans are affecting our planet in 360-degree video. Read more.