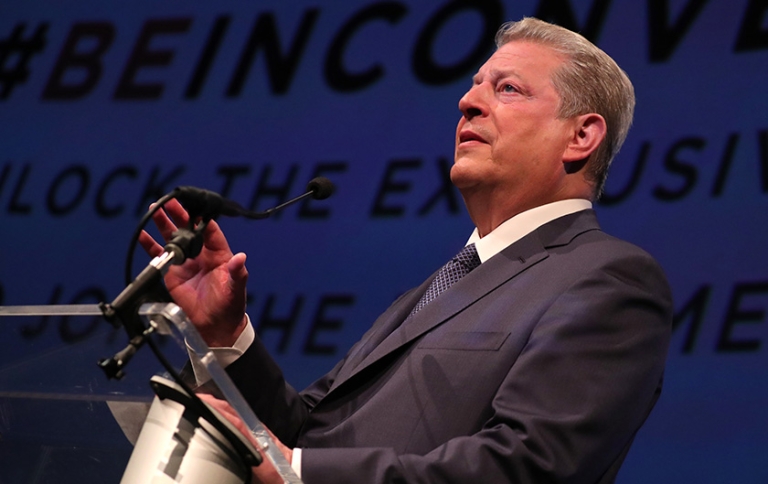 When former Vice President Al Gore and the production teams at Participant Media and Paramount Pictures wrapped up the filming of An Inconvenient Sequel: Truth to Power–the follow-up to Gore’s first film from 2006, An Inconvenient Truth–Donald Trump was not yet president. The Environmental Protection Agency was not yet helmed by a fossil fuel apologist. And nor had the United States withdrawn from the Paris Agreement and its commitment to presenting a united global front against climate change. In fact, the film draws to a close with Gore leaving the negotiations in Paris in November 2015, cautiously optimistic that the world and his country was on the right path. Read more.