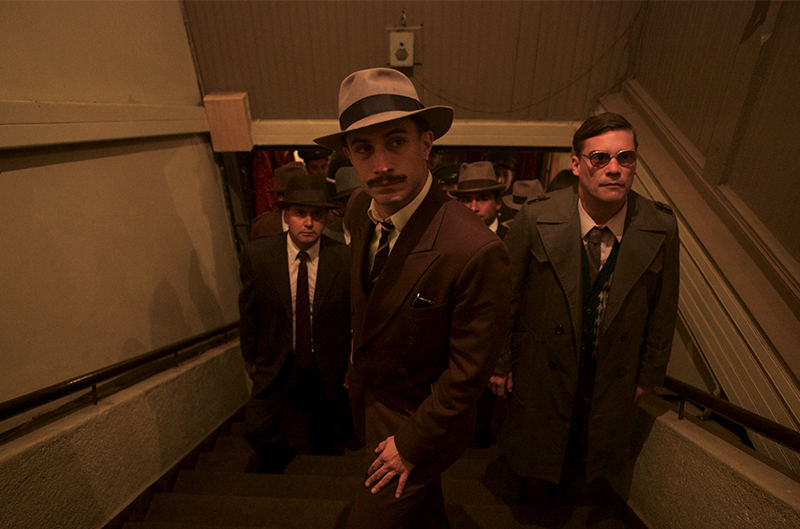 Neruda, which premiered at the 2016 Cannes Film Festival in the lauded Directors' Fortnight section, opens in select U.S. theaters on December 16.

The winners will be announced at the Golden Globes Awards ceremony on January 8. View the complete list of nominees here.