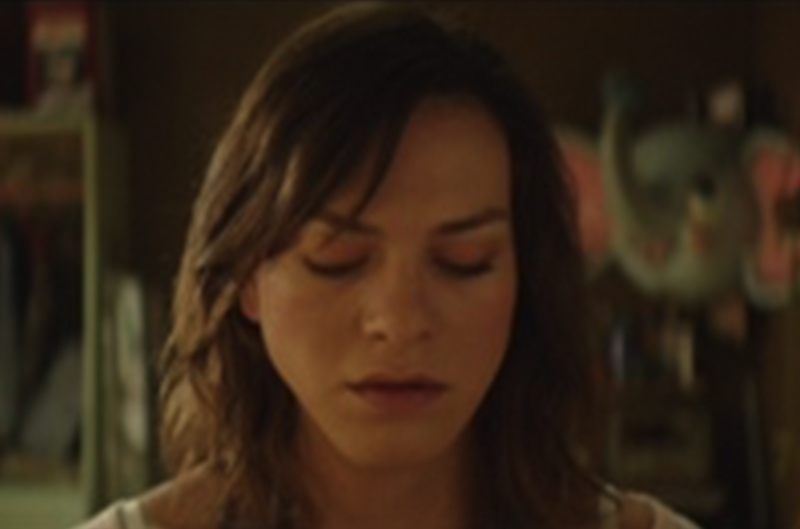 A Fantastic Woman follows Marina (Vega), a waitress trying to make a living moonlighting as a nightclub singer, when the sudden death of her older boyfriend leaves her more vulnerable than ever.

Produced by Fabula’s Juan de Dios Larraín (No, Gloria, Jackie) and Pablo Larraín (No, The Club, Jackie), with Janine Jackowski and Jonas Dornbach from German banner Komplizen Film, A Fantastic Woman is executive produced by Jeff Skoll and Jonathan King for Participant.

Director Sebastián Lelio said, "I see A Fantastic Woman as a film of aesthetic splendor, narrative vigor, tension and emotion. I'm really excited about working with Daniela Vega, a very talented actress and singer, a force of nature, who is surrounded in the movie by some of the best Chilean actors. Participant Media, Fabula and Komplizen Film have been very respectful with what we want to achieve, it's been a luxury and a great gift that they have believed so strongly in the film."

A Fantastic Woman marks Participant’s third collaboration with Fabula, after Pablo Larraín’s Oscar®-nominated No, and his upcoming film about Nobel Prize-winning Chilean poet Pablo Neruda, which is currently in post-production.

Participant Media (http://www.participantmedia.com/) is a leading media company dedicated to entertainment that inspires and compels social change. Founded in 2004 by Jeff Skoll, Participant combines the power of a good story well told with opportunities for viewers to get involved. Participant’s more than 70 films, including Spotlight, Contagion, Lincoln, The Help, He Named Me Malala, The Look of Silence, CITIZENFOUR, Food, Inc., and An Inconvenient Truth, have collectively earned 50 Academy Award® nominations and eight wins. Participant has also launched more than a dozen original series, including “Please Like Me,” Emmy® Award-winning “Hit Record On TV with Joseph Gordon-Levitt,” and “Fortitude,” for its television network, Pivot (http://www.pivot.tv/). Participant's digital hub, TakePart (http://www.TakePart.com), serves millions of socially conscious consumers each month with daily articles, videos and opportunities to take action. Follow Participant Media on Twitter at @Participant and on Facebook.

Fabula (www.fabula.cl) is a production company founded in 2003 by Pablo Larraín and Juan de Dios Larraín.

Fabula has produced fifteen films, including the Oscar© nominated “NO”, “Tony Manero” and “Post Mortem” by Pablo Larraín; “Gloria”, winner of a Silver Bear for Best Actress, “The Club”, winner of a Silver Bear for the Grand Jury Prize; Marialy Riva’s “Young & Wild”, winner of the World Cinema Screenwriting Award in Sundance, “The Year of the tiger”, by Lelio; Sebastián Silva’s “Nasty Baby” and “Crystal Fairy & the magical cactus”, both released at Sundance Film Festival, and two seasons of the original series for HBO “Prófugos”.

Komplizen Film (www.komplizenfilm.de) was founded in 2000 by Janine Jackowski and Maren Ade. In 2010 Jonas Dornbach joined them. The main focus of Komplizen Film is to develop art-house feature films as well as international co-productions. We care for partners and projects that have a regional and cultural character, that cross borders and encourage us to think boundless. Komplizen Film has produced more than fifteen films, including “Everyone Else” by Maren Ade, winner of the Silver Bear for the Grand Jury Prize and the Silver Bear for Best Actress, “Tabu” by Miguel Gomes, winner of the Alfred Bauer Award and FIPRESCI Prize at the Berlinale, “Sleeping Sickness” by Ulrich Köhler, winner of Silver Bear for Best Director, “Arabian Nights” by Miguel Gomes, “Hedi Schneider is Stuck” by Sonja Heiss, “Superegos” by Benjamin Heisenberg, “Tanta Agua” by Ana Guevara and Leticia Jorge and “The Forest for The Trees” by Maren Ade, among others.