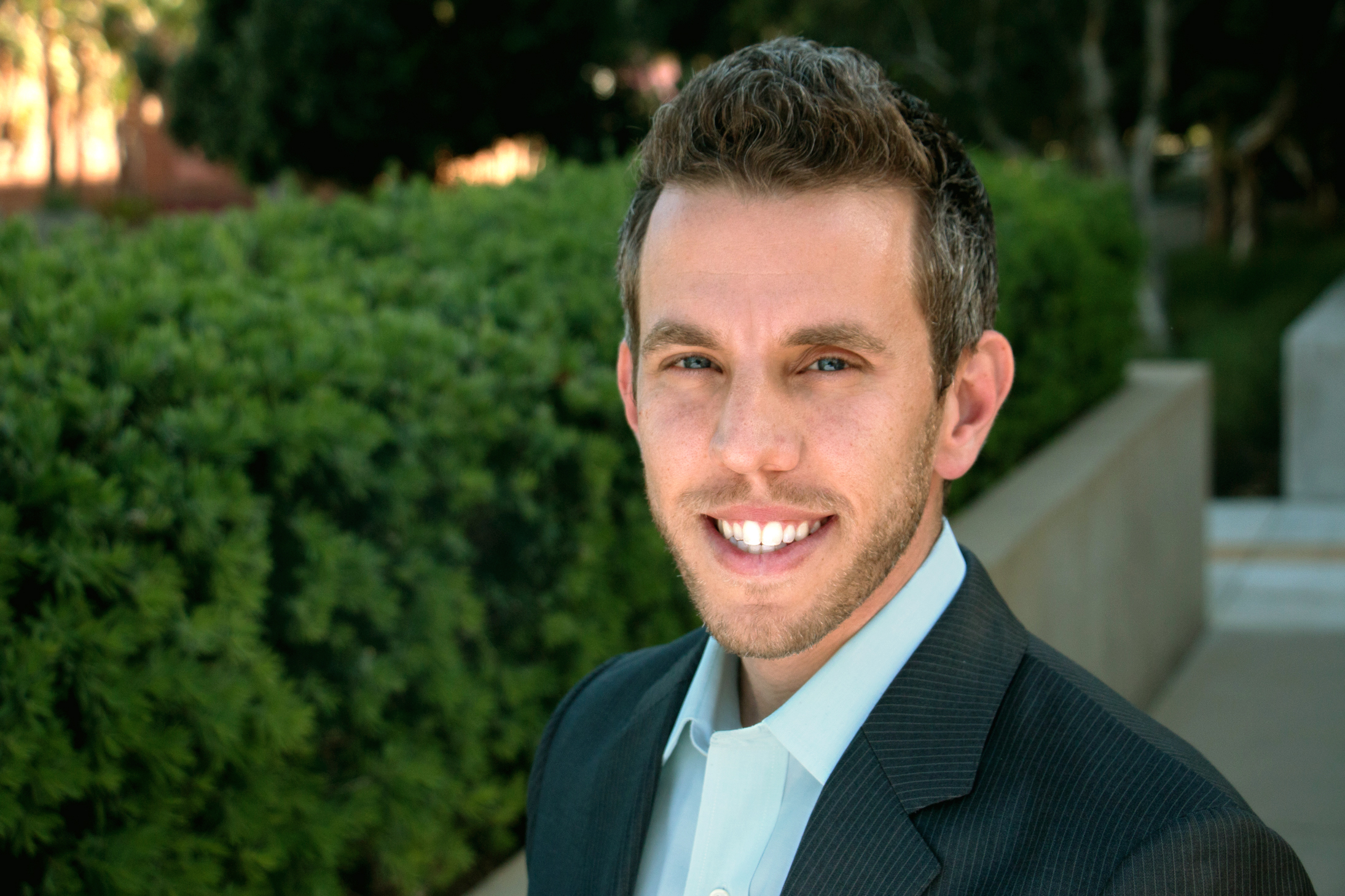 As general counsel and EVP of Business Affairs, Brakin oversees film financing and investments, plays a key role in shaping and implementing strategic business initiatives, and manages the Business Affairs team conducting negotiations for all of Participant’s film and digital content, marketing, social impact, as well as cross-platform creative and distribution activities. He also oversees intellectual property, corporate matters and compliance issues. Previously Brakin was the executive vice president of Business and Legal Affairs at Participant.

“Gabe’s insights and counsel have made him an invaluable member of the senior leadership team and are essential to Participant’s continued growth,” said Linde.  “Most recently, Gabe was instrumental in negotiating our recent deal for Amblin Partners, tasked with providing critical strategy and in structuring the partnership.”

“It has been a privilege to be part of Participant’s growth over the past several years, and I am especially proud of our recent success,” said Brakin. “I am excited to work closely with our incredibly talented team to continue producing content that inspires and compels social change on a global level.”

Brakin first joined Participant in 2008 as vice president, Business and Legal Affairs. Prior to joining Participant, Brakin was an entertainment and media transactions attorney in the Century City office of O’Melveny & Myers LLP.  Previously, Brakin served as a law clerk to the Honorable A. Wallace Tashima on the U.S. Court of Appeals for the 9th Circuit.

Participant Media (http://www.participantmedia.com/) is a leading media company dedicated to entertainment that inspires and compels social change. Founded in 2004 by Jeff Skoll, Participant combines the power of a good story well told with opportunities for viewers to get involved. Participant’s more than 70 films, including Spotlight, Contagion, Lincoln, The Help, He Named Me Malala, The Look of Silence, CITIZENFOUR, Food, Inc., and An Inconvenient Truth, have collectively earned 50 Academy Award® nominations and 11 wins, including Best Picture for Spotlight. Participant has also launched more than a dozen original series, including “Please Like Me,” Emmy® Award-winning “Hit Record On TV with Joseph Gordon-Levitt,” and “Fortitude,” for its television network, Pivot (http://www.pivot.tv/). Participant's digital hub, TakePart (http://www.TakePart.com), serves millions of socially conscious consumers each month with daily articles, videos and opportunities to take action. Follow Participant Media on Twitter at @Participant and on Facebook.