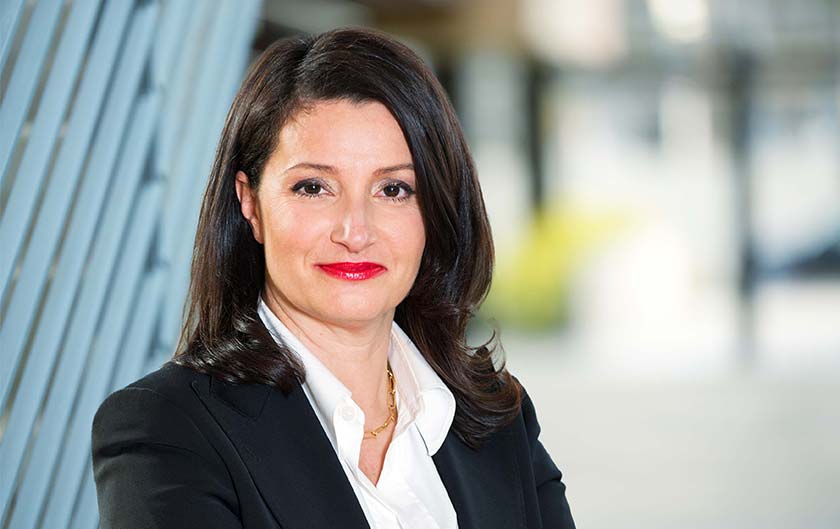 Kounelias’ appointment is the latest executive addition to Linde’s senior leadership team. “Christina is a talented strategist and is well regarded within the industry for her creativity and proven track record of success across studios and institutions,” said Linde. “We couldn’t be happier that an executive of her caliber is joining Participant at such a dynamic moment for the company.”

"Participant is an incredible force in entertainment with a mission that pairs compelling content with positive social impact,” said Kounelias. “I'm honored and excited to work with Jeff, David and the Participant team to bring impact to life, and activate our own storytelling with memorable and lasting campaigns."

Kounelias comes to Participant from The Academy of Motion Picture Arts and Sciences, where she was the first-ever chief marketing officer. While there, she oversaw all marketing, communications and digital media for the organization's global initiatives including The Oscars®, Academy Museum, and a year-round slate of programming. She also spearheaded a significant rebranding effort. Notably, the organization grew its social media presence to over 9.2 million followers and dramatically transformed its online user experience.

Prior to The Academy®, Kounelias held senior marketing and communications posts at Warner Bros., New Line, Fox Broadcasting and Miramax, working on award-winning campaigns for both independent films and tentpole franchises.