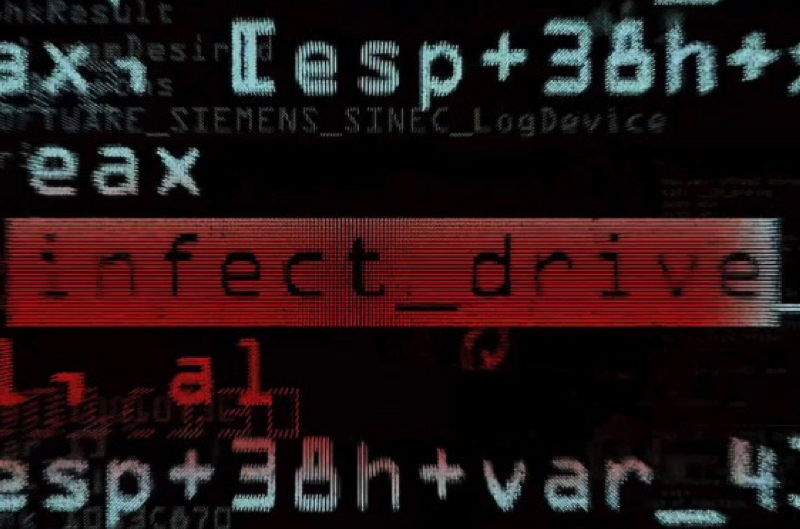 Written and directed by Alex Gibney (Academy Award®-winning Taxi to the Dark Side, Going Clear: Scientology and the Prison of Belief), Zero Days is a documentary thriller about warfare in a world without rules – the world of cyber war. The film tells the story of Stuxnet, a self-replicating computer malware that the U.S. and Israel unleashed to destroy a key part of an Iranian nuclear facility, and which ultimately spread beyond its intended target. It’s the most comprehensive accounting to date of how a clandestine mission hatched by two allies with clashing agendas opened forever the Pandora’s Box of cyber warfare.

Magnolia will release Zero Days theatrically in the late summer, followed by the film’s television debut on SHOWTIME.

“Zero Days plays like a harrowing thriller," said Magnolia President Eamonn Bowles. "This is another brave, illuminating and powerful film from one of our favorite filmmakers and collaborators."

"We are so proud to have Alex's film under the Showtime Documentary Films banner.  It is the kind of provocative, intelligent, dynamic filmmaking our viewers can expect to see on SHOWTIME.  We thank our partners at Participant Media and Magnolia Pictures," said Kent Sevener, senior vice president, Content Acquisitions, Showtime Networks Inc. and Vinnie Malhotra, senior vice president, Documentaries, Unscripted and Sports Programming, Showtime Networks Inc.

“Participant is thrilled to be teaming up with our friends at Magnolia and SHOWTIME again, and we are confident they will successfully deliver Alex Gibney’s powerful and timely film to U.S. audiences,” said Diane Weyermann, Participant’s EVP, Documentary Films.

About Participant Media
Participant Media (http://www.participantmedia.com/) is a leading media company dedicated to entertainment that inspires and compels social change. Founded in 2004 by Jeff Skoll, Participant combines the power of a good story well told with opportunities for viewers to get involved. Participant’s more than 70 films, including Spotlight, Contagion, Lincoln, The Help, He Named Me Malala, The Look of Silence, CITIZENFOUR, Food, Inc., and An Inconvenient Truth, have collectively earned 50 Academy Award® nominations and eight wins. Participant has also launched more than a dozen original series, including “Please Like Me,” Emmy® Award-winning “Hit Record On TV with Joseph Gordon-Levitt,” and “Fortitude,” for its television network, Pivot (http://www.pivot.tv/). Participant's digital hub, TakePart (http://www.TakePart.com), serves millions of socially conscious consumers each month with daily articles, videos and opportunities to take action. Follow Participant Media on Twitter at @Participant and on Facebook.

About SHOWTIME
Showtime Networks Inc. (SNI), a wholly-owned subsidiary of CBS Corporation, owns and operates the premium television networks SHOWTIME®, THE MOVIE CHANNEL™ and FLIX®, and also offers SHOWTIME ON DEMAND®, THE MOVIE CHANNEL™ ON DEMAND and FLIX ON DEMAND®, and the network's authentication service SHOWTIME ANYTIME®. Showtime Digital Inc., a wholly-owned subsidiary of SNI, operates the stand-alone streaming service SHOWTIME®. SHOWTIME is currently available to subscribers via cable, DBS and telco providers, and as a stand-alone streaming service through Apple®, Roku®, Amazon and Google. Consumers can also subscribe to SHOWTIME via Hulu, Sony PlayStation® Vue and Amazon Prime Video. SNI also manages Smithsonian Networks™, a joint venture between SNI and the Smithsonian Institution, which offers Smithsonian Channel™, and offers Smithsonian Earth™ through SN Digital LLC. SNI markets and distributes sports and entertainment events for exhibition to subscribers on a pay-per-view basis through SHOWTIME PPV. For more information, go towww.SHO.com.