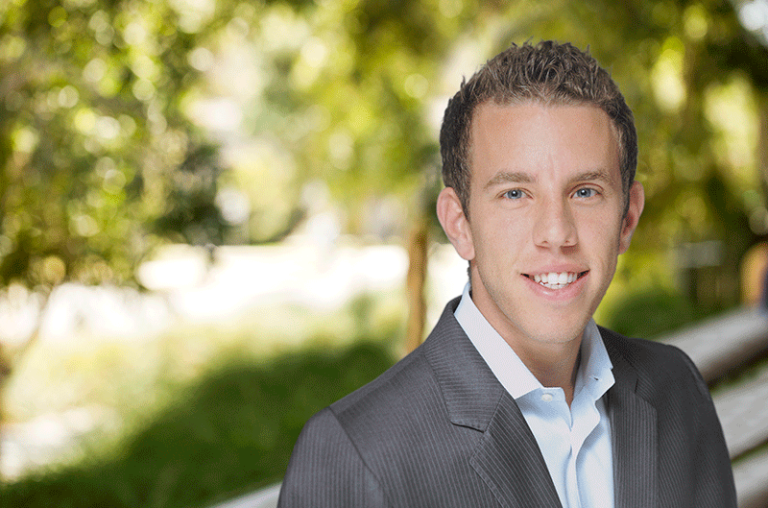 LOS ANGELES (March 11, 2015) – Participant Media, the global media company dedicated to entertainment that inspires, has promoted Gabriel Brakin to the position of executive vice president of Business and Legal Affairs. The announcement was made today by Jeff Ivers, Participant’s chief operating officer, to whom Brakin reports.

“Since its inception in 2004, Participant’s business has expanded dramatically, from films into digital and television. Since joining Participant in August 2008 Gabe has proven an adept counsel with hands-on involvement in corporate matters, co-financing and distribution deals, film financing funds, and Participant’s investments, including Summit Entertainment. I have the utmost confidence in Gabe’s ability to handle complex transactions and oversee the business and legal affairs team as we continue to expand Participant’s operations,” said Ivers.

Prior to joining Participant, Brakin was an entertainment and media attorney at O’Melveny & Myers, where his practice focused on representing motion picture studios, independent production companies and financial institutions across a wide variety of entertainment industry transactions. Brakin started his legal career as a law clerk to the Honorable A. Wallace Tashima of the U.S. Court of Appeals for the Ninth Circuit.  Brakin holds a bachelor's degree in Political Science and a law degree from UCLA.

About Participant Media
Participant Media (http://www.ParticipantMedia.com) is a global entertainment company founded in 2004 by Jeff Skoll to focus on feature film, television, publishing and digital content that inspires social change. Participant's more than 60 films include Good Night, and Good Luck, Syriana, An Inconvenient Truth, Food, Inc., Waiting for ‘Superman’, The Help, Contagion and Lincoln. Participant launches campaigns that bring together government entities, foundations, schools, and others to raise awareness and drive people to take action on issues from each film or television show. Pivot (http://www.pivot.tv/), the company’s television network, is available nationally in 47 million homes, with a diverse slate of talent and a mix of original series, acquired programming, films and documentaries. TakePart (http://www.TakePart.com) is Participant’s digital news and lifestyle magazine and social action platform for the conscious consumer. Through its films, social action campaigns, digital network, and its television network, Participant seeks to entertain, encourage and empower every individual to take action.