Vertical Entertainment Acquires 'Out of the Dark' From Participant Media

Vertical Entertainment Acquires 'Out of the Dark' From Participant Media 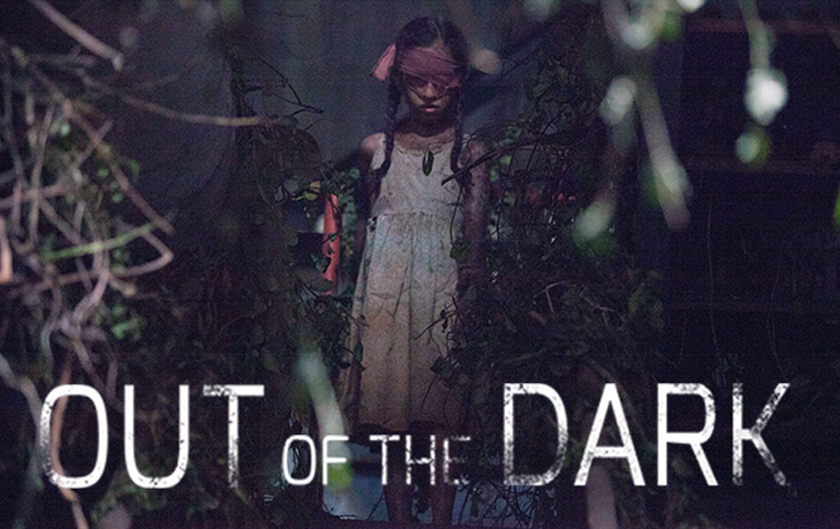 LOS ANGELES (August 25, 2012) – Vertical Entertainment and Participant Media today announced that Vertical has acquired U.S. rights to Participant’s supernatural thriller Out of the Dark, and slated the film for an early 2015 theatrical release.

Starring Julia Stiles, Scott Speedman, and Stephen Rea, Out of the Dark is a ghost story set in South America, where a young family’s new life turns from promising to terrifying when they are forced to confront ancient legends, ghosts, and a haunting family secret.

Out of the Dark will be presented by Vertical in association with Participant Media and Image Nation. It is a production of Apaches Entertainment, Cactus Flower, and Fast Producciones, in association with Dynamo and XYZ Films. The film was Executive Produced by Jeff Skoll, Jonathan King, Roy Azout, and Nick Spicer, Produced by Belén Atienza, Cristian Conti, Enrique López Lavigne and Andrés Calderón from a screenplay by Alex Pastor & David Pastor, and Javier Gullón, and was directed by Lluís Quílez. Out of the Dark was shot on location in Colombia and is a Spanish-Colombian co-production.

Jonathan King, Participant’s EVP, Narrative Film, commented, “Lluis Quilez, the latest in the wave of talented young directors out of Barcelona, did a wonderful job crafting a chilling ghost story with a powerful message, and we are thrilled to have Vertical on board to deliver it to audiences.”

“We are delighted to have our first affiliation with both Participant and XYZ Films”, said Vertical’s Co-President Rich Goldberg. “Out of the Dark is much more than it seems on the surface. We think it will surprise genre fans with its ability to reach beyond just the scares and great storytelling, and have a thought-provoking motif that will stay with them well after they see it.”

Goldberg and Peter Jarowey negotiated the deal for Vertical, with Nate Bolotin at XYZ Films and Jeff Ivers for Participant. Bloom is handling international sales for Out of the Dark.

More information on Out of the Dark is available at www.takepart.com/out-of-the-dark.