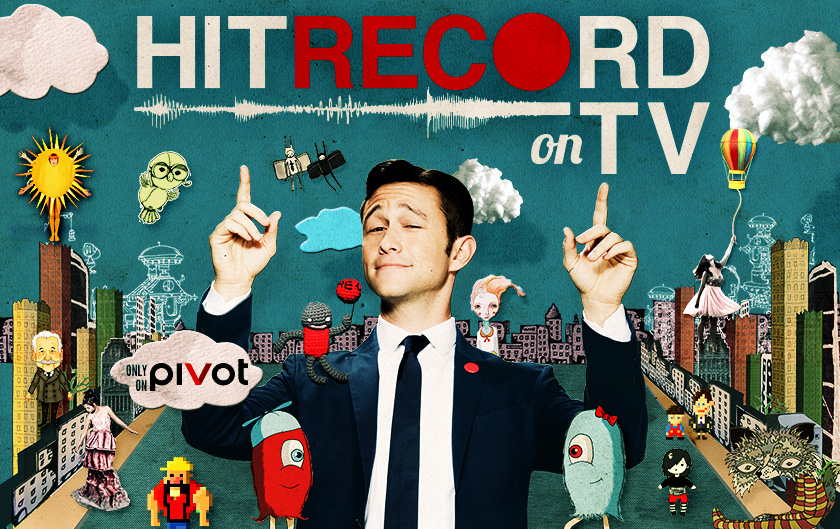 HITRECORD ON TV/ hitRECord has received 3 nominations for the 18th Annual Webby Awards. This year's awards received more than 12,000 entries from over 60 countries and with only 8 percent selected as nominees.

The public can vote for the People's Voice award starting Tuesday until April 24: http://www.webbyawards.com. Winners will be announced on April 29th.   Read more here: http://www.newsobserver.com/2014/04/08/3767513/webby-nominees-range-from-citi.html#storylink=cpy