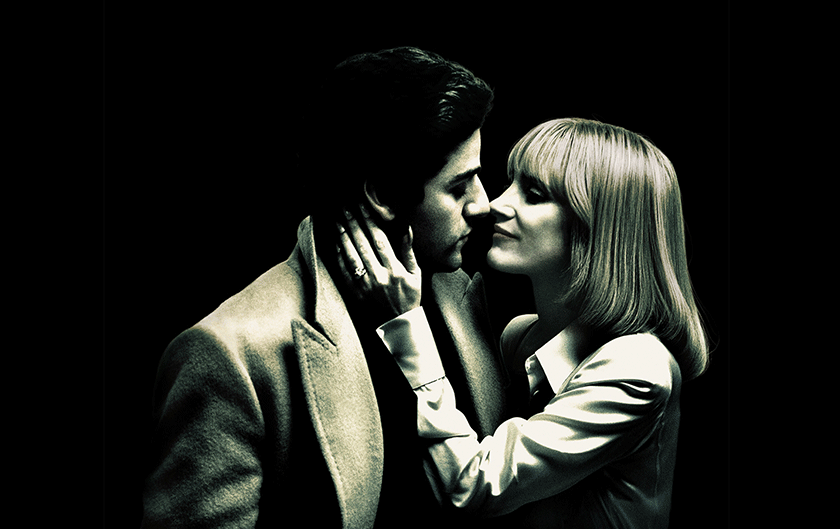 NEW YORK (January 22, 2014) – A24 has acquired U.S. rights to Participant Media's A MOST VIOLENT YEAR, written and directed by J.C. Chandor (All is Lost, Margin Call) and starring Oscar Isaac (Inside Llewyn Davis) and two-time Academy Award nominee Jessica Chastain. A24 is planning for a fourth quarter 2014 wide release.

“A24 has established itself as an innovative distributor that understands how to reach a large, diverse audience.” says Jim Berk. “They share our passion for J.C.’s thrilling vision of 1980’s New York featuring the extraordinarily talented Oscar and Jessica.”

“Participant has a terrific track record of partnering with groundbreaking filmmakers, and we are thrilled to continue that tradition with this exciting film. J.C. has already shown what a talent he is and is consistently making bold choices in the stories he chooses to tell. This is an important step for our company, as we are thrilled to be working with the incredible team involved in making this film,” says A24.

A MOST VIOLENT YEAR, which Participant Media and Image Nation Abu Dhabi are co-financing, is produced by Before The Doors’ Neal Dodson and Washington Square Films’ Anna Gerb, along with Chandor. Dodson and Gerb also produced Chandor’s ALL IS LOST and MARGIN CALL. Executive producers are Participant's Jeff Skoll and Jonathan King, Joshua Blum, Kerry Orent, and Glen Basner of FilmNation Entertainment, which will handle international sales to commence at the upcoming European Film Market in Berlin. Jonathan King, Participant's EVP Production and Robert Kessel, SVP Production, are overseeing the production for Participant.

A MOST VIOLENT YEAR is a thriller set in New York City during the winter of 1981, statistically one of the most violent years in the city’s history.  The film follows the lives of an immigrant and his family trying to expand their business and capitalize on opportunities as the rampant violence, decay, and corruption of the day drag them in and threaten to destroy all they have built.

A24 negotiated the deal with FilmNation’s Basner and Participant COO Jeff Ivers.

The film is scheduled to begin shooting shortly in New York City.

About Participant Media
Participant (ParticipantMedia.com) is a global entertainment company founded in 2004 by Jeff Skoll to focus on feature film, television, publishing and digital content that inspires social change. Participant's more than 45 films include GOOD NIGHT, AND GOOD LUCK, SYRIANA, AN INCONVENIENT TRUTH, FOOD, INC., WAITING FOR ‘SUPERMAN’, THE HELP, CONTAGION and LINCOLN. Through its films, social action campaigns, digital network TakePart.com and Pivot, its new television network for Millennials, Participant seeks to entertain, encourage and empower every individual to take action.