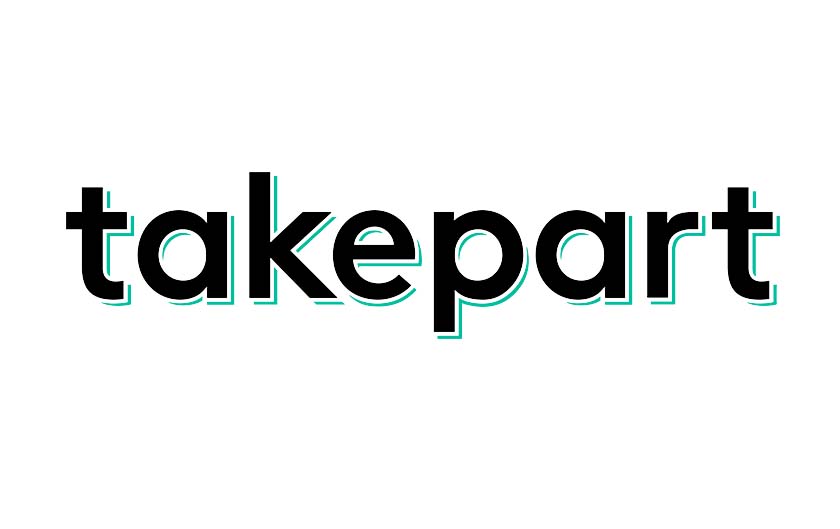 To support the continued growth of TakePart.com, and under the direction of Kogan, the company has named Scott Roesch, Senior Vice President, TakePart.com; Eve Epstein, Vice President, Programming; Paul Tullis, Features Editor; Shaya Tayefe Mohajer, News Editor; and Lauren Wade, Senior Photo Editor. All will be based out of the company’s Los Angeles offices and will focus on evolving the site’s coverage of issues and innovations in sustainability, education, environment, human rights, and other important challenges facing our planet.

In the last year, TakePart.com has more than doubled the size of its readership and launched the Take Action Platform (TAP), a proprietary technology that dynamically connects digital content to social action.

“Since joining TakePart.com, Karina has been a key player in growing the site’s readership and social media footprint, as well as launching new features like our Take Action Platform,” said Participant CEO Jim Berk. “Now, with this talented group in place, she will take on a bigger role within the company to develop and oversee digital strategy spanning all of our divisions, film, TV and publishing.”

Kogan said, “Unlike most traditional publishers, TakePart.com has the unique value proposition of connecting all of its stories to social action and empowering readers to take part in the solutions. The combined expertise of our team positions us better than ever to tell the important and timely stories that enlighten, inspire and ultimately compel social change.”

Roesch will be responsible for overseeing the day-to-day operations of TakePart.com while developing the growth strategies for the business, including driving revenue, traffic and social impact. Previously he spent five years at Viacom as VP of Original Development for Comedy Central Digital and GM of AtomFilms. He has also held executive roles at digital media innovators including live video broadcaster Ustream and online gaming pioneer Shockwave.com.

Epstein previously spent 10 years at DailyCandy rising to editor-in-chief of the digital publisher. She has also written for Vanity Fair, Glamour and Allure and is co-author of the nonfiction book X vs. Y: A Culture War, a Love Story, to be published by Abrams Image in March 2014.

Participant is a global entertainment company founded in 2004 by Jeff Skoll to focus on feature film, television, publishing and digital content that inspires social change. Participant's more than 40 films include GOOD NIGHT, AND GOOD LUCK, SYRIANA, AN INCONVENIENT TRUTH, FOOD, INC., WAITING FOR ‘SUPERMAN’, THE HELP, CONTAGION and LINCOLN. Through its films, social action campaigns, digital network TakePart.com and Pivot, its new television network for Millennials, Participant seeks to entertain, encourage and empower every individual to take action.

TakePart.com, the digital network of Participant Media, is a leading source of socially relevant news, opinion, entertainment and information about ways to get involved with the issues that shape our lives. Participant’s philosophy that “a story well told can change the world” is the driving force behind TakePart’s mission: to inspire and accelerate social change by connecting compelling content to action.