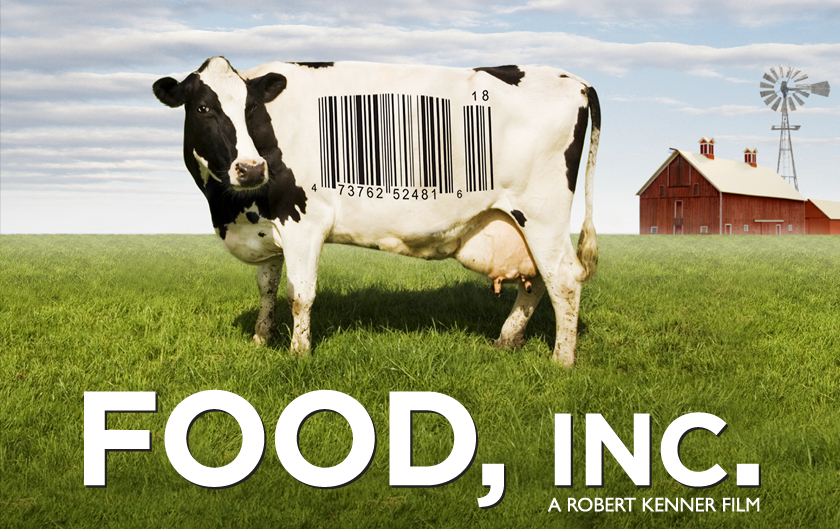 NOMINATIONS FOR FOOD, INC. LIFESTYLE & PIONEER AWARDS CAN BE SUBMITTED AT TAKEPART.COM/FOODINCAWARDS THROUGH OCTOBER 16th

Four years after the release of Participant Media’s Oscar® nominated and Emmy® Award winning documentary Food, Inc., Participant has established the Food, Inc. Awards to honor those who best embody the film’s message by helping to promote healthier, locally grown, sustainable choices.  Alice Waters has been named as the recipient of the 2013 Food, Inc. Movement Award, recognizing her role as the “mother of American food” and her four decades of promoting organic foods, free from herbicides and pesticides.

The Food, Inc. Lifestyle Award recognizes an individual who will have completely changed their approach to consuming food after having seen the film and now practices sustainable and ethical eating on a daily basis.  The Food, Inc. Pioneer Award recognizes a local leader who, inspired by the film, has created a community program that has transformed its residents’ attitudes and behaviors towards more sustainable, responsible and organic choices. Nominations for these categories can be made by anyone simply by following the instructions and uploading a short video of themselves on TakePart.com/FoodIncAwards beginning today through October 16th.

Awards will be announced live on Pivot, Participant Media’s new television network at  9:00PM on November 24th.  Winners will be flown to Los Angeles to join Elise Pearlstein for a special sustainable dinning experience.

“We are thrilled to honor Alice Waters for her leadership in the slow foods movement through the Food, Inc. Awards,” said Chad Boettcher, EVP of Social Action at Participant. “With the Pioneer and Lifestyle awards anyone can tell us about how they have promoted more healthy and sustainable eating so we can shine a light on their good works.”

Since Food, Inc. opened in theaters in June 2009, the title has become synonymous with a movement and lifestyle, with a community of over 745,000 fans on the film’s dedicated Facebook page and reaching over 4 million active readers on TakePart.comwho share content about sustainability, organics, and the ethical treatment of animals in food practices.

About Participant Media
Participant (participantmedia.com) is a global entertainment company founded in 2004 by Jeff Skoll to focus on feature film, television, publishing and digital content that inspires social change.  Participant's more than 40 films include GOOD NIGHT, AND GOOD LUCK, SYRIANA, AN INCONVENIENT TRUTH, FOOD, INC., WAITING FOR ‘SUPERMAN’, THE HELP, CONTAGION and LINCOLN.  Through its films, social action campaigns, digital network TakePart.com and Pivot, its new television network for Millennials, Participant seeks to entertain, encourage and empower every individual to take action.