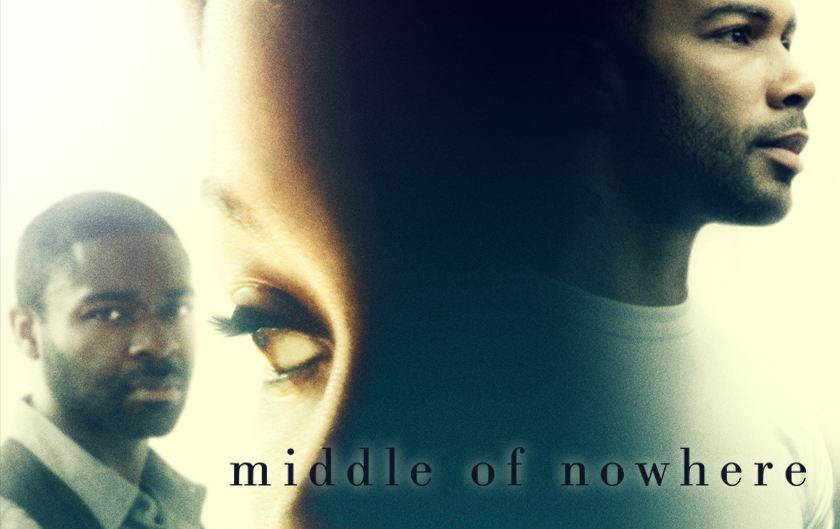 Designing a social action campaign for a film is a strategic and expansive process. Every single one of the campaigns designed by Participant Media for our 40+ films and original programming on Pivot is unique. However, the objective for each one is the same: Create social impact. Many factors, including the currency of the issue, active political or social movements, the simplicity of the desired action, availability and interest of influencers, resonance with the audience, and many others affect the power and potential of a social action campaign.

Sometimes, we’re lucky and factors outside our control all line up. Sometimes, we have to adapt our call-to-action or add new ones. Sometimes, we just need to maintain pressure on the same call to action for an extended period of time. Such was the case with our campaign for Middle of Nowhere.

Middle of Nowhere chronicles a woman’s separation from her husband during a 4 year prison sentence. As the leading character struggles to maintain a sense of normalcy in her life and marriage, the audience sees her struggle with family, her professional path, the loss of dual income, among other things. The story was rich with thematic links to myriad issues and potential points of activation. We researched it all; prison rates, rates of children with parents in prison, stories of women in and outside of prison, community organizations/programs connected to these issues, even more tangential campaign ideas supporting female directors (Ava Duvernay, the awesome director of Middle of Nowhere, had won Best Director at Sundance in 2012). However, a turning point came during the research phase of the campaign when one Participant colleague came across a bi-partisan letter to the FCC.

The letter, a culmination of about a decade’s worth of work on the issue by a coalition led by The Center for Media Justice and including Mag-Net and many others, detailed the exorbitant phone rates charged to the families and loved ones of inmates. Connection fees plus high rates per minute have led to costs of up to $17 for a 15 minute phone call, or approximately $250/month for a weekly hour long phone call. Considering that research has proven that contact with loved ones outside of prison reduces recidivism rates and increases community safety, prison phone rates –as a point of activation- created a leverage mechanism to a broader conversation of government spending on prisons, the market created by the prison industrial complex and the impact this was having on American families. Key stakeholders for the film, including and especially Ava who said she had personal experience with this issue, agreed that this could be a powerful part of the social action campaign for Middle of Nowhere. There was diverse momentum around the issue – and the coalition’s work was at a critical point with the FCC where additional support could make a real and lasting difference.

Pulling out the relevant thematic elements in the film, we built a social action campaign that educated audiences and classrooms about predatory phone rates and their impact on families, organized a petition drive through TakePart.com that garnered thousands of signatures, screened the film for key influencers, and ultimately supported the coalition’s efforts with the FCC to reach a decision that would significantly decrease the cost of interstate phone calls to prison. Today the FCC voted to end predatory phone rates! After years of amazing work by an incredible coalition of individuals and organizations, phone rates are immediately decreased and a portion of the burden carried by families of incarcerated loved ones is lessened. We’re proud to have been able to be a part of this incredible, and successful effort.