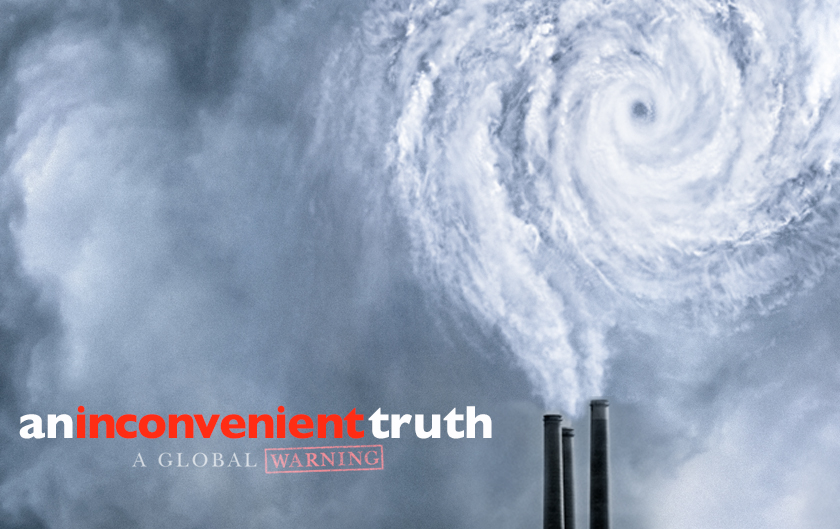 In a brief YouTube video released today, Vice President Gore invited people to join the Science on G+ Community and share ideas to mitigate climate change. Over the next week Gore and Skoll will engage with Google+ users on the topic and ultimately will select the five most insightful Community members to join them in a live Google+ Hangout on Air on June 11th at 2PM EST / 11AM PST.

To celebrate the film’s seventh anniversary, An Inconvenient Truth is also now available for 99 cents on Google Play, allowing a new generation of digital viewers to join the global dialogue. Participant’s digital network, TakePart.com, will also run a special five-part editorial series on climate change that will dive deeper into the issue and its evolution beginning June 10 at takepart.com/an-inconvenient-truth. As part of the series, TakePart has also teamed with The Climate Reality Project to recommend ten climate crisis actions people can take.

This Google+ Hangout on Air is the former Vice President’s first and kicks off Google+ Conversations, a new series on Google+ where everyday users have the opportunity to engage global experts in discussions on the issues that matter to them.

To participate in the Google+ Conversation, join the Science on G+ Community and then tune-in to the final Hangout on Air (RSVP).

About the Movie
In the Academy Award-winning documentary An Inconvenient Truth, former Vice President Al Gore shares his concerns on the pressing issue of global warming. A long-time environmental activist, Gore first became aware of evidence on global warming in the 1970s, and is a passionate advocate for large- and small-scale changes in our laws and lifestyles that could help alleviate this crisis. An Inconvenient Truth records a multi-media presentation hosted by Gore in which he discusses the scientific facts behind global warming, explains how it has already begun to affect our environment, talks about the disastrous consequences if the world's governments and citizens do not act, and shares what each individual can do to help protect the Earth for this and future generations. An Inconvenient Truth was directed by Davis Guggenheim, who followed with the acclaimed documentaries It Might Get Loud and Waiting for “Superman.” An Inconvenient Truth won two Academy Awards for Best Feature Documentary and Best Original Song (2006).

About Participant Media
Participant is a global entertainment company founded in 2004 by Jeff Skoll to focus on feature films, television, publishing and digital content that inspire social change. Participant's more than 40 films include GOOD NIGHT, AND GOOD LUCK, SYRIANA, AN INCONVENIENT TRUTH, FOOD, INC., WAITING FOR 'SUPERMAN’, THE HELP, CONTAGION and LINCOLN. Participant’s social action campaigns and digital network TakePart.com continue the conversation and connect audiences to a wealth of content and actions. Its new millennial television network Pivot, launching this summer in 40 million-plus homes, is TV for The New Greatest Generation.