Participant Media Teams With Leading Non-profits For Its Social Action Campaign For 'The Beaver', Opening May 6

Participant Media Teams With Leading Non-profits For Its Social Action Campaign For 'The Beaver', Opening May 6 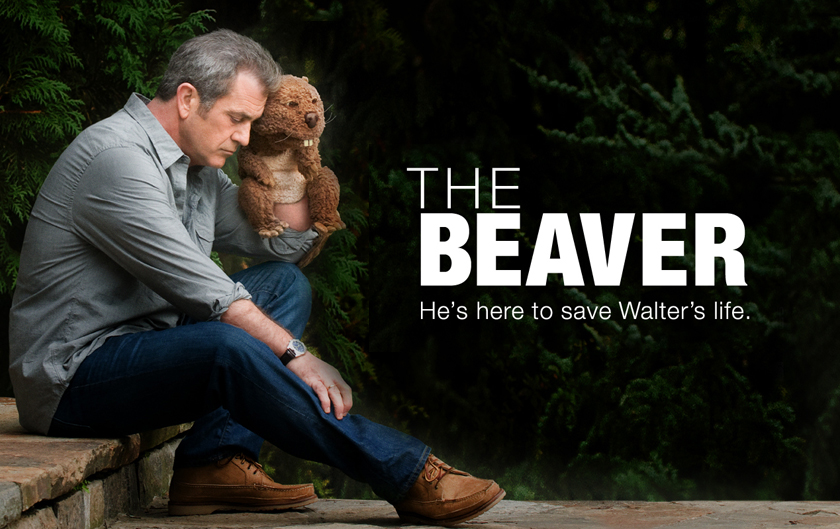 LOS ANGELES (May 6, 2011) -- Inspired by Participant Media and Summit Entertainment’s THE BEAVER, Participant has created a Social Action Campaign to increase public awareness about depression, teaming with three leading non-profit organizations known for effectively providing hope and help to those affected by depression and other forms of mental illness: the National Alliance on Mental Illness (NAMI), To Write Love on Her Arms (TWLOHA) and the Kristin Brooks Hope Center (KBHC). The film, which opens in limited release in North America on Friday, May 6, 2011, stars Academy Award® winners Mel Gibson and Jodie Foster with the film also directed by Foster.

Working with these organizations, Participant designed its Social Action Campaign to provide audiences with tools and resources for individuals, their families and the broader public to address the issue of mental illness and opportunities for engagement in community-based conversations and online discussions.

John Schreiber, Participant’s Executive Vice President of Social Action and Advocacy explains “The Beaver explores the effects of mental illness on individuals, their families, friends and co-workers with sensitivity and compassion, so for our Social Action Campaign we joined forces with these major organizations to create awareness of the severity, urgency and prevalence of these disorders in today’s world and offer support and a sense of community. Our aim is to help to de-stigmatize mental illness and expand the reach of these significant groups to new audiences.”

NAMI, the nation’s largest mental health advocacy organization, with over 550,000 members, is promoting The Beaver through all their communications vehicles, including a Jodie Foster cover story for their NAMI Advocate magazine reaching over 115,000 subscribers, while contributing content to the office Social Action website for the film, www.takepart.com/thebeaver, and distributing Social Action resources to their membership.

Participant and TWLOHA also partnered with the Kristin Brooks Hope Center and PostSecret.com for last month’s launch of IMAlive, the first online crisis network fully staffed by volunteers trained and certified in crisis intervention available to IM (instant message) with people suffering from depression or close to suicide. Designed to reach a wider demographic than those willing to call a traditional telephone hotline like 1-800-SUICIDE, IMAlive is currently handling approximately 240 chats per week and expects to reach their goal of being live 24/7 by the end of 2011 pending sufficient support is fine.

A Summit Entertainment and Participant Media presentation in association with Imagenation Abu Dhabi, The Beaver is an emotional story about a man on a journey to rediscover his family and restart his life. Plagued by his own demons, Walter Black was once a successful toy executive and family man who now suffers from depression. No matter what he tries, Walter can’t seem to get himself back on track… until a beaver hand puppet enters his life. Written by Kyle Killen, the Anonymous Content Production was produced by Steve Golin, Keith Redmon and Ann Ruark.

Participant Media is an entertainment company that focuses on documentary and narrative feature films, television, publishing and digital content about the real issues that shape our lives. For each of its projects, Participant creates social action and advocacy programs to transform the impact of the media experience into individual and community action. Participant’s online Social Action Network is TakePart (takepart.com). Founded by Chairman Jeff Skoll in 2004, Jim Berk serves as CEO and Ricky Strauss as President. Participant's films include The Kite Runner, Charlie Wilson's War, An Inconvenient Truth, Good Night, and Good Luck, , The Visitor, Food, Inc., The Cove, The Crazies, Countdown to Zero, Waiting for "Superman,”Fair Game and The Beaver.