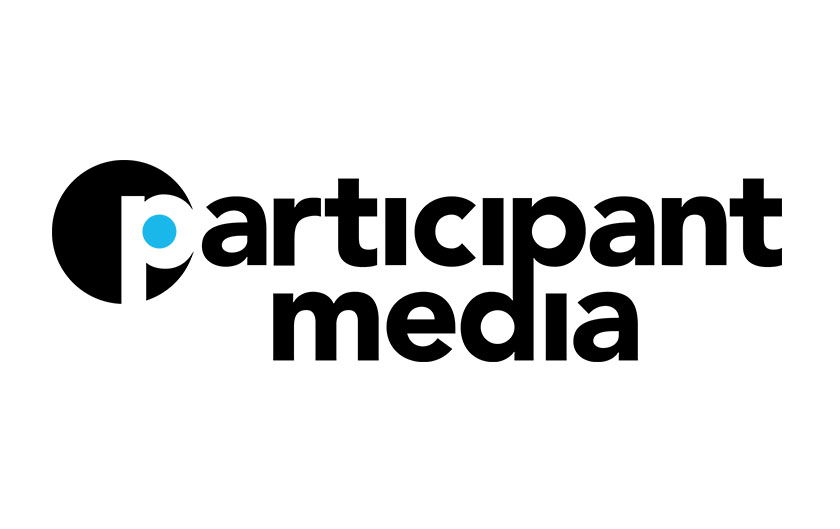 Solitaire Townsend. UK Guardian/The Sustainable Business Blog   Does the film industry have a moral, or financial imperative for sustainability, like any other company? The film industry needs to look beyond its footprint and instead think about its "brain-print". UN secretary general Ban-Ki-moon caught Oscars fever last week when he gathered Hollywood moguls to discuss climate change. "Together we can have a blockbuster impact on the world," he entreated. Puns aside, he is absolutely right about the entertainment industry's impact on sustainability, but in the wrong way. We consume enormous amounts of entertainment, estimated at between 28 hours a week to half our waking hours. Movies promoted with the full weight of the Hollywood marketing machine can infiltrate the minds of people who don't even see them. The animated hit Wall-E, and last year's Avatar both ignited environmental chitchat and reached places traditional green messages have never touched. But it's a hard and potentially expensive game, for the movie industry, at least. During the UN's session the actor Don Cheadle, cautioned: "Most people on Friday night are not going out to see something that tastes like medicine. They want entertainment." An eco-plot is no guarantee of success. Two eco-documentaries were up for Oscars in the feature documentary category; Gasland, which investigates the dangers of drilling for shale gas, and Waste Land, about the difficult life of rubbish pickers surviving on a Brazilian landfill. Neither won, and the documentary category could be considered the small-plain cousin of the gorgeous gongs; hidden among the glitter-fest,where the real money is. So does Hollywood have a moral, or financial imperative for sustainability, like any other company? A quick search for corporate sustainability data on the production houses websites delivers slim pickings. Time Warner, Newscorp (which owns 20th Century Fox), Paramount and Disney all have corporate social responsibility (CSR) pages of variable dreadfulness. The Spielberg-backed Dreamworks of Toy Story fame doesn't even have that. Almost all of the information on these sites focuses on the "footprint" of the organisations – printing double-sided in the office and so forth. But they skim over their "brain-print" – the influence of their product on the attitudes, opinions and behaviours of their audiences. Basically, they suck at lifecycle impact. The notable exception is Jeff Skoll's Participant Media, which brought us An Inconvenient Truth, Food Inc, The Cove, Syriana and even the wonderful Furry Vengeance; and all with tag-on activist campaigns co-ordinated by the production company itself. Participant seems to have the magic touch, to make money while making a difference. While other multinationals dig deep on sustainability, take responsibility for behaviour change and engage stakeholders, Hollywood seems to be the industry that CSR forgot. Is producing more worthy fare the answer? Perhaps not. Behaviour change science suggests an alternative. When it comes to movies, TV fiction and even advertising, what you do can be as important as what you say. Peripheral processing is the way our minds pick up clues about behaviour from what we see. The campaign to ban smoking in movies, due to evidenced effect on teen acceptance of smoking, has been fighting this impact for years. And brands have been slaving at the prospect of loosened product placement in entertainment, because a can of drink shown in a movie can subconsciously affect sales. So rather than more documentaries, what we need is "in-shot" recycling bins, characters driving hybrids and movie stars turning off lights when they storm out of a room. Incorporate these behaviours in movies and you normalise them. To quote the most famous dramatist of all time, movies could be "the makers of manners". Solitaire Townsend is co-founder of Futerra Sustainability Communications and tweets @greensolitaire http://www.guardian.co.uk/sustainable-business/blog/oscars-hollywood-sustainability-brain-print