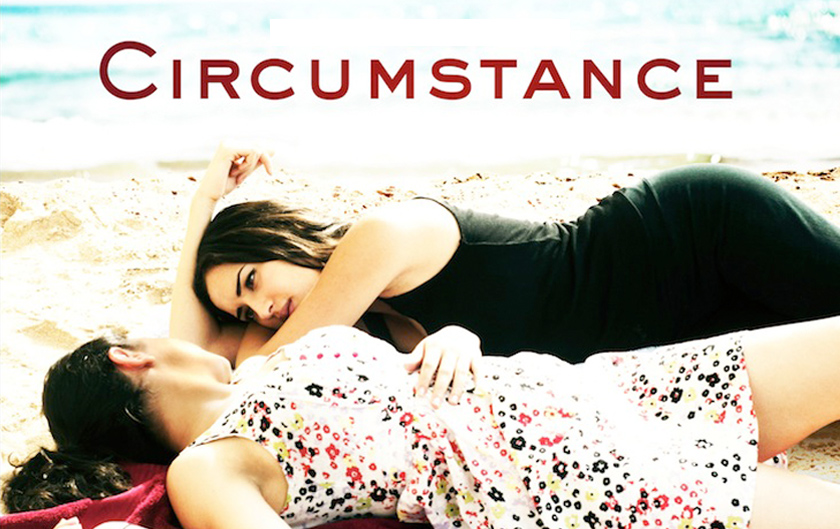 By DAVE ITZKOFF NewYorkTimes.com J. C. Chandor’s directorial debut, “Margin Call,” a feature that takes place over the course of 24 hours on the trading floor of an investment bank, will be the opening night feature of the 40th annual New Directors/New Films series, the Museum of Modern Art and the Film Society of Lincoln Center said on Wednesday. “Margin Call,” one of 28 films that will be presented during the series, features a cast that includes Kevin Spacey, Paul Bettany, Zachary Quinto, Demi Moore, Stanley Tucci and Jeremy Irons, and chronicles “a day that brings layer upon layer of human and professional wrongdoing that jeopardizes the entire fabric of the banking system,” according to a statement from MoMA and the Film Society. The closing night film of the series, which runs from March 23 through April 3, will be Maryam Keshavarz’s “Circumstance,” about two Iranian women who begin to step outside the boundaries of their oppressive lives, and which won the Audience Award at this year’s Sundance Film Festival. To view entire article, please click on the following link: http://artsbeat.blogs.nytimes.com/